The EFF Members are arrested today in capetown amid the brackenfell saga and protest. As tempers flair, the racial conflict between white and black south africans continue to rise. This took place as a result of the high school allegedly having a private farewell party that excluded black learners. Investigations are being made, and the protests continue even through the final examinations of the Grade 12 learrners 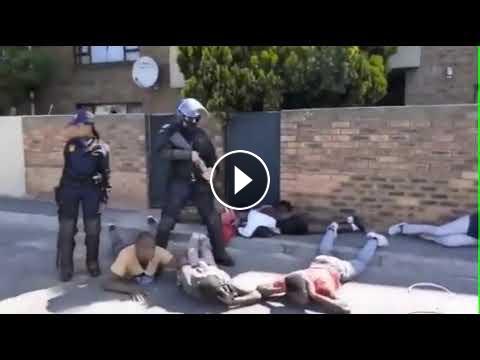