The Juba Peace Agreement, signed on 3 October 2020, while not comprehensive, was hailed as a historic achievement and a significant step towards ending turbulence in conflict affected states including Darfur, South Kordofan and Blue Nile. It also serves to lay a foundation for democratic transition and economic reform throughout the country.

The agreement has been incorporated into the constitution and will bring the signatory armed movements into the Transitional Government until elections are held. However, successful implementation of the deal is threatened by the fragility of the civilian-military partnership, widespread insecurity and the lack of resources for implementation, given Sudan’s economic crisis and limited international financial support.

This virtual event reflects on Sudan’s efforts and prospects for achieving sustainable peace. Panellists will discuss how the agreement will address problems of historical marginalization, as well as reflecting on the need for sustained cooperation between signatories for implementation, and the importance of inclusivity, both in terms of grass-roots peacebuilding and reaching out to hold-out groups. The event will also reflect on the role of Sudan’s partners in supporting the implementation of the agreement. 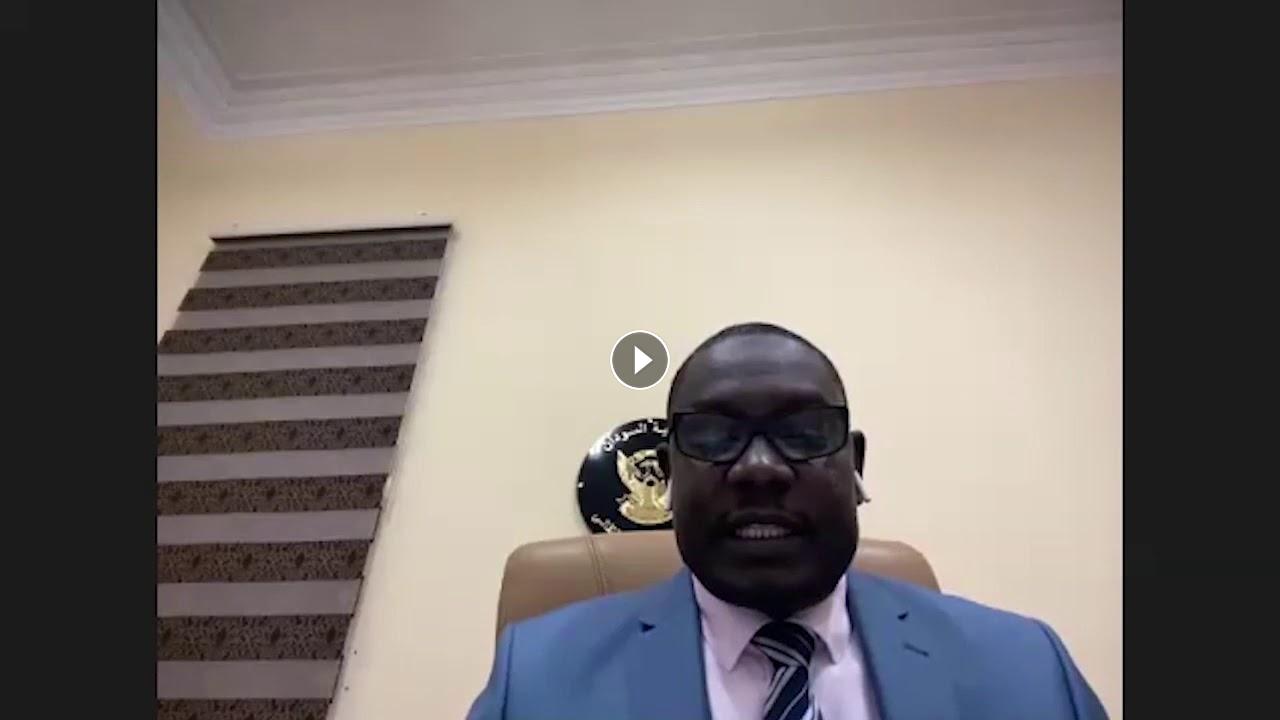 The Juba Peace Agreement, signed on 3 October 2020, while not comprehensive, was hailed as a historic achievement and a significant step towards endin...