Africa's property market is experiencing an oversupply as falling oil prices impact commodity-exporting countries. That's according to a report by London-based consultancy firm, Knight Frank. The report singles out Angola's capital, Luanda as the city with the highest office rents in Africa. That's even as demand has virtually ground to a halt, with 20% of new office buildings empty.
Monthly prime office rents in Luanda have fallen to an average of $80 per square meter this year from $150 in 2015. The report has also found there's oversupply in the Nigerian cities of Lagos and Abuja. In Abuja, rent has dropped 45% to $33 per square meter and 21% to $67 in Lagos.
In South Africa, Johannesburg prices have dropped 23%. On the flip side, real estate markets in some of the smaller East African economies such as Tanzania, Kenya, Ethiopia and Rwanda have benefited from the drop in crude. In West Africa, Cote d'Ivoire and Senegal are benefiting from improved political stability and infrastructure investment. 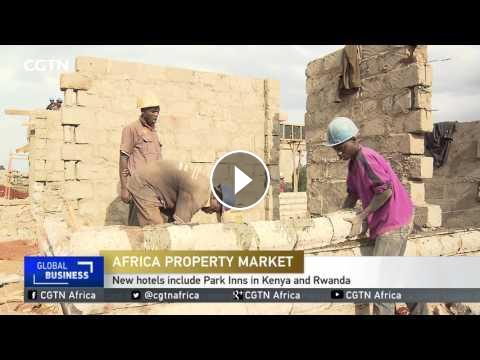 Africa's property market is experiencing an oversupply as falling oil prices impact commodity-exporting countries. That's according to a report by Lon...