Burkina Faso: The United Nations World Food Program said an Islamist insurgency that has displaced millions in the region is leading to acute food shortages at refugee camps, particularly among 500,000 children.

Africa: Despite the World Health Organization’s COVAX initiative to ensure access of lower income countries to COVID-19 vaccines, there's concern many African countries will not get enough doses because they lack the infrastructure required to store doses that require freezing.

Vatican City: Pope Francis on Wednesday condemned the killing of scores of farmers and villagers in northeast Nigeria by suspected Islamist militants as a "terroristic massacre" that offended the name of God.

Senegal: The International Organization for Migration says that over 500 people have died this year, mostly in October and November, while leaving the country via crammed fishing canoes from Mbour to cross the ocean into the Spanish Canary Islands.

Central Africa Republic: Traditional dugout canoe racing, a highlight of national celebrations at the beginning of December, is making a comeback in the capital of Bangui, after years of conflict cancelled the event. 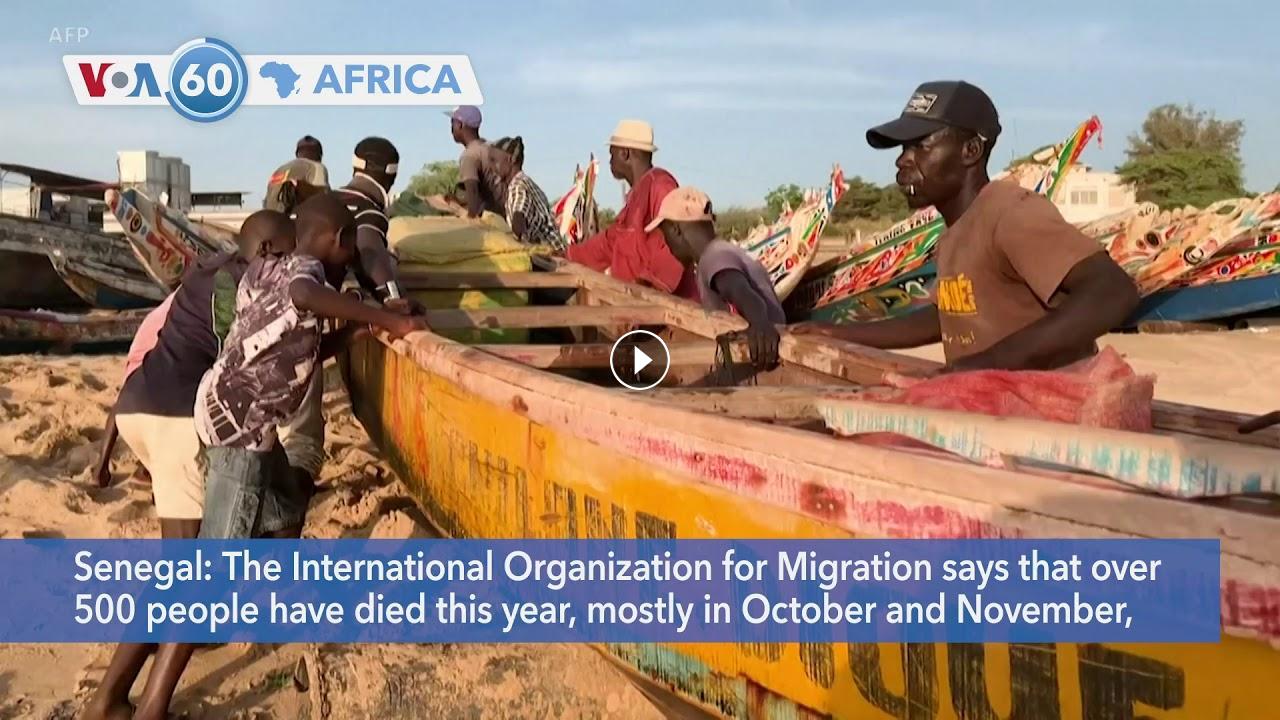 Burkina Faso: The United Nations World Food Program said an Islamist insurgency that has displaced millions in the region is leading to acute food sho...