A nearly three-decade-old ceasefire has ended in occupied Western Sahara — what many consider to be Africa’s last colony. Fighting has broken out in several areas between the Moroccan military and the Polisario Front, the Sahrawi liberation movement seeking independence, after the Moroccan military broke into a no-go buffer zone in southern Western Sahara. For the past three weeks, Sahrawi civilian protesters had blocked a Morocco-built road in the area that Sahrawis consider to be illegal. The peaceful blockade backed up traffic for miles and cut off trade between Morocco and Mauritania to the south. The Polisario Front says it is now mobilizing thousands of volunteers to join for the fight for independence. “We have not seen fighting like this in Western Sahara since 1991,” says Jacob Mundy, associate professor of peace and conflict studies and Middle Eastern and Islamic studies at Colgate University. “We’ve seen tensions on the rise, but to have open warfare like this is very significant.”

Democracy Now! is an independent global news hour that airs on nearly 1,400 TV and radio stations Monday through Friday. Watch our livestream 8-9AM ET: https://democracynow.org 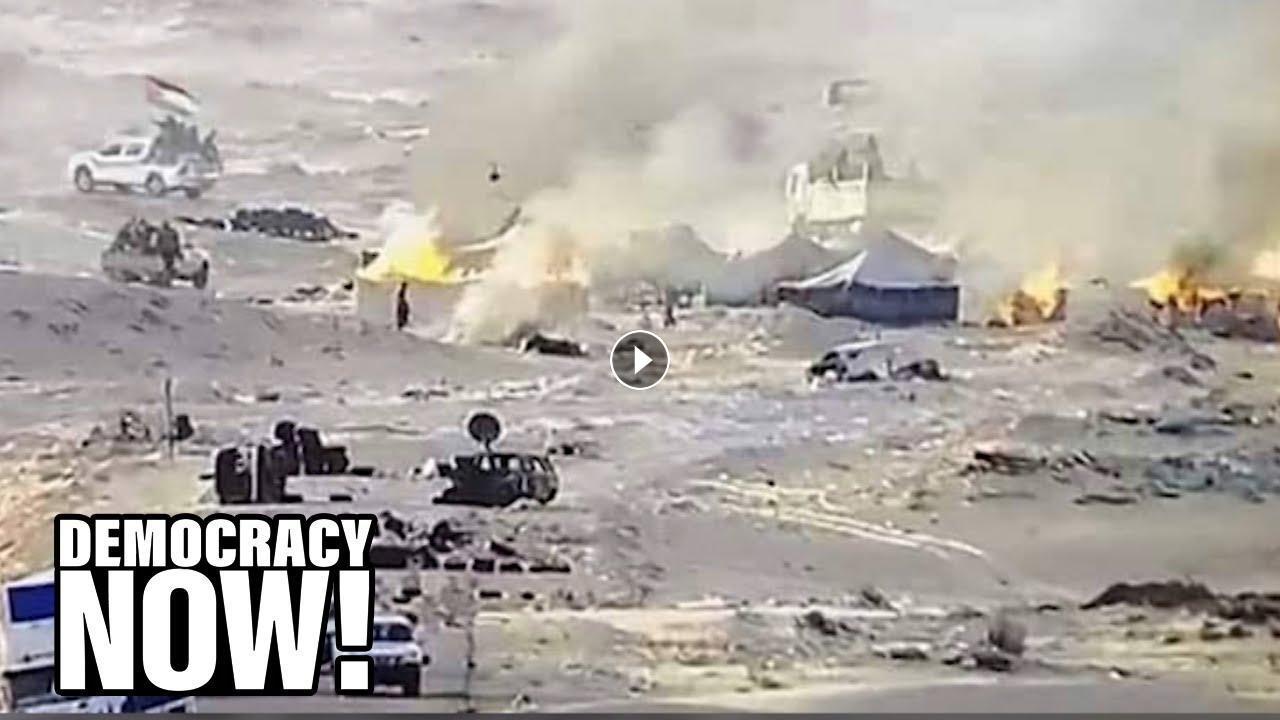 A nearly three-decade-old ceasefire has ended in occupied Western Sahara — what many consider to be Africa’s last colony. Fighting has broken out in s...