“My Zimbabwe is about rediscovering how our ancestors lived with, not against, the land. They knew the importance of the wild,” says Elias Libombo, the community liaison officer for the Gonarezhou National Park.

Gonarezhou is on Zimbabwe’s southeastern border with South Africa and Mozambique. For decades it was in decline; during the liberation war and immediately post-independence, it was a poaching mecca and there was next to no positive development. There was also continuing conflict with surrounding communities who were removed from their ancestral lands to consolidate the park.

But a conservation initiative has turned this around. The park has developed a community engagement programme with a range of projects, including conservation education, human-wildlife conflict mitigation and outreach programmes into neighbouring communities. The park has a team of "officers" who deal with the community and the projects. As the lead liaison officer for the park, Elias handles everything from the old woman whose crops were destroyed by the park’s elephants, to training the new rangers in preparation for the arrival of the park’s first rhinos.

Elias has a deep, resonant voice and speaks with enthusiasm about conservation and the key role his knowledge of Shangaan culture has played in helping sustain relationships with the surrounding communities. We follow him and discover how, through his work, the park has developed a substantial community engagement programme that brings nature and people together. 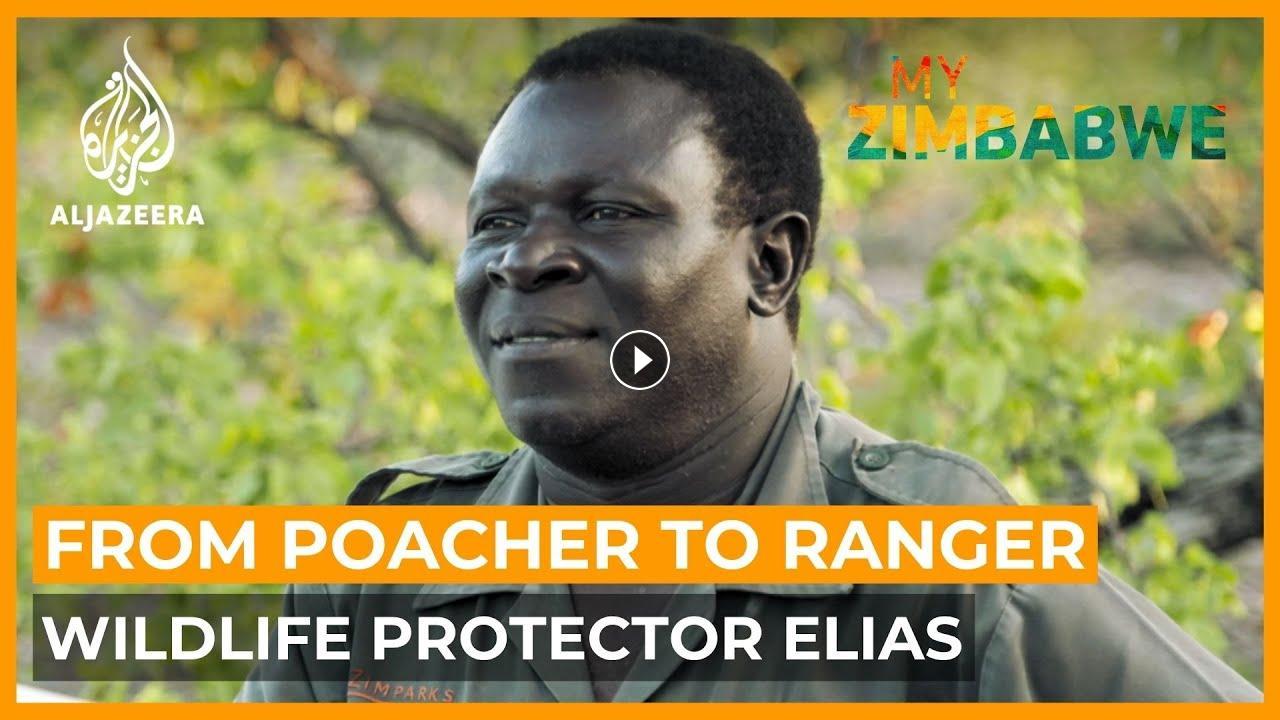 “My Zimbabwe is about rediscovering how our ancestors lived with, not against, the land. They knew the importance of the wild,” says Elias Libombo, th...