Ethiopia’s government said its troops have wrested control of most of the northern state of Tigray from dissident regional leaders and are now positioned 50 kilometers (31 miles) to 60 kilometers away from the regional capital of Mekelle. [Correct at November 23, 14:00 GMT]


“By and large, the Tigray region is under the control of our defense forces,” he told reporters in the capital Addis Ababa on Monday. The TPLF “is actually limited to Mekelle,” he said.

The army incursion into Tigray began on Nov. 4 after months of tension between the federal government and the TPLF, which has been politically sidelined since Prime Minister Abiy Ahmed took office in 2018. Tigrayan authorities say the fighting has displaced 100,000 people.

On Sunday, Abiy gave the Tigrayan forces 72 hours to surrender, and warned that his troops will begin an offensive against Mekelle if they didn’t comply. TPLF hideouts may be targeted in any assault, Redwan said.

The TPLF leaders’ comments and actions, including mounting an armed rebellion and firing rockets into the neighboring Amhara region, constitute grave crimes and they could be charged with high treason and terrorism, Ethiopia’s Attorney General Gedion Timothewos said.

The government’s assessment of the conflict differs sharply from that of Tigrayan officials. Debretsion Gebremichael, the region’s president, said his forces have suffered minimal casualties while a large number of federal troops have been killed.

“There is no such encirclement so far” of Mekelle, he said in a text message on Monday.

No official figures of the number of casualties are available. Most telecommunications to Tigray have been cut off, making it difficult to independently determine how the fighting is progressing.

The United Nations and humanitarian groups are “extremely concerned” about the safety of more than 500,000 Mekelle residents, including about 200 aid workers, who could be caught up in the fighting, said Saviano Abreu, a spokesman for the UN Office for the Coordination of Humanitarian Affairs.

“We call on all parties to the conflict to comply with their obligations under international humanitarian law and protect civilians and civilian infrastructure,” he said in a statement.

The conflict has spooked investors in one of Africa’s fastest-growing economies. The yield on Ethiopia’s 2024 Eurobonds rose eight basis points to 8.51% on Monday to the highest level in six months. The yield has climbed 226 basis points since the fighting began. 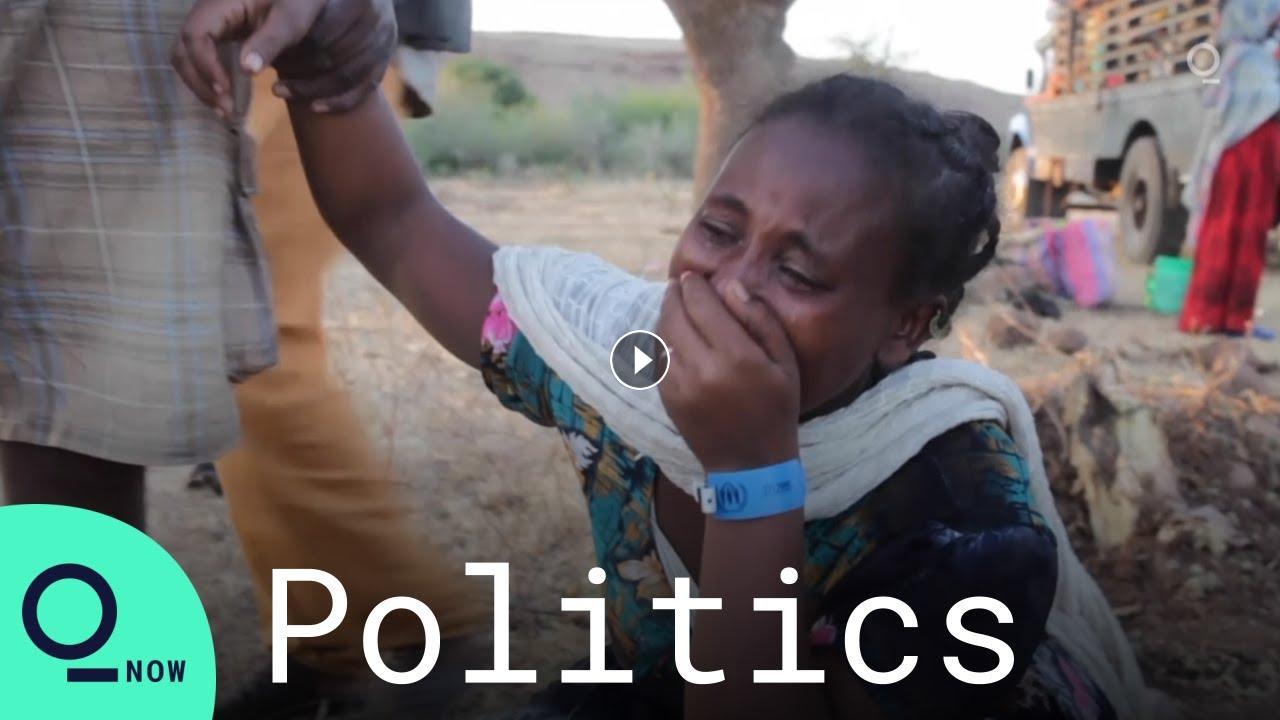 Ethiopia’s government said its troops have wrested control of most of the northern state of Tigray from dissident regional leaders and are now positio...