Testimony before a Gambian truth commission linking former president Yahya Jammeh to numerous grave crimes during his 22 years in office should be followed by criminal accountability, Human Rights Watch said today with the release of a video, "Truth and Justice in Gambia." On May 27, 2021, the Gambia Truth, Reconciliation and Reparations Commission (TRRC) will conclude over two years of publicly televised sessions. Victims and former government officials who testified at the hearings, which began in January 2019, tied Jammeh to the killing and torture of political opponents, the murder of about 59 West African migrants, and "witch hunts" in which hundreds of people were arbitrarily detained, among other crimes. They also alleged that Jammeh raped and sexually assaulted women brought to him and personally ran a sham treatment program that forced HIV-positive Gambians to give up their medicine and put themselves under Jammeh's personal care.

AllAfrica is a voice of, by and about Africa - aggregating, producing and distributing 800 news and information items daily from over 140 African news organizations and our own reporters to an African and global public. We operate from Cape Town, Dakar, Abuja, Monrovia, Nairobi and Washington DC. 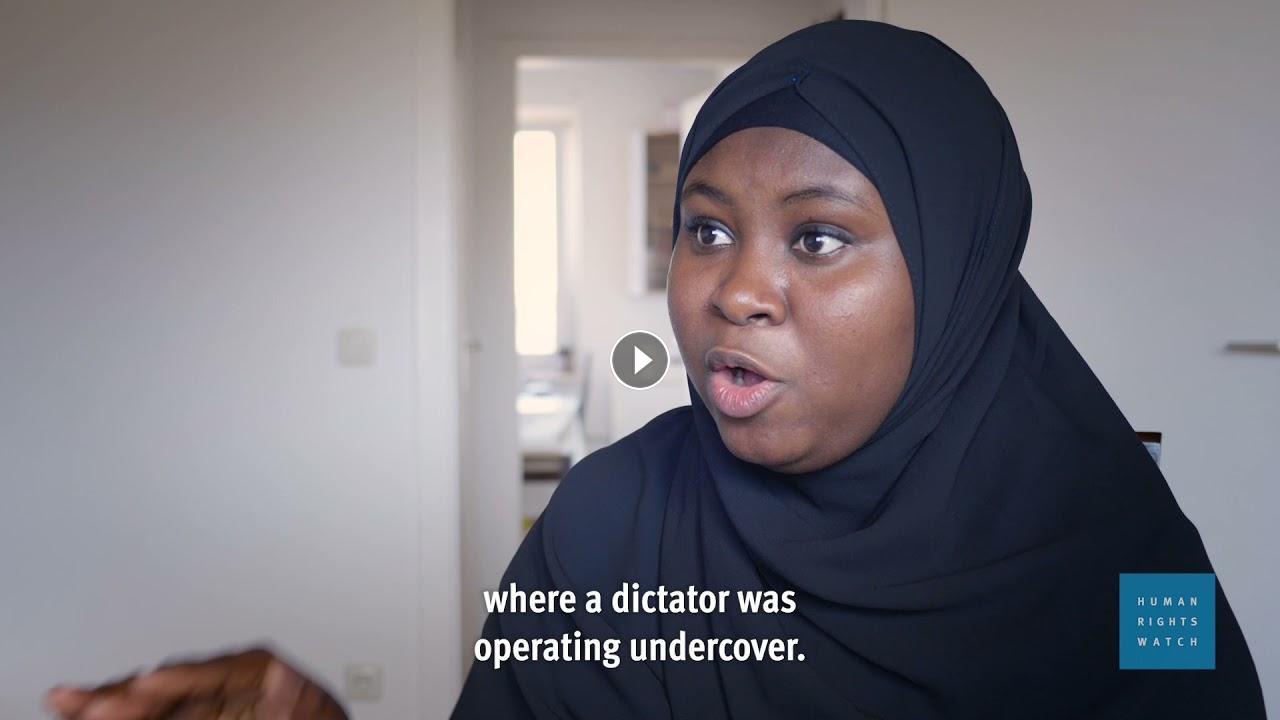 Testimony before a Gambian truth commission linking former president Yahya Jammeh to numerous grave crimes during his 22 years in office should be fol...