Libyan farmers are complaining from a lack of resources, calling on authorities to provide them with more support.

STORY-LINE:
Libyan farm owner Ali Jibril says his agricultural product was good last summer, but adds that his work is fraught with obstacles and problems.
He picks up a fruit from his farm in Ras Lanuf to inspect the damage caused by the worms, which spoil the crops from the inside.
Farmers are unable to get their hands on the medicine and pesticides that they need to keep their crops healthy.
"We want the state to turn to the poor citizens," Jibril says.
"We are tired, we want the electricity to return," he adds.
Jibril says the interruption of electricity is causing malfunctions in water pumping and disrupting supplies.
The high price of fuel, he says, is pushing prices up for farmers and end consumers.
As a result, farmers have to pay more on farm rent and people are forced to buy produce at higher prices.
On the market, there are adulterated seeds and adulterated drugs, which do more harm than good.
But the biggest challenge is the lack of pesticides, which Jibril wants the government to provide.
"Pesticides were not provided by the government, and even when it did, they provided a very limited quantity and did not distribute it fairly," says Ibrahim Mjaihid, the director of Agriculture, Livestock and Marine Affairs Office at Ras Lanuf Municipality.
"The crops of the poor farmers have gone bad, they set aside a capital, and they could not return even half of the value that capital," he adds.
Mjaihid says authorities approach problems by only providing a temporary fix.
Farmers all around Libya are appealing to the Libyan authorities to provide them with support by providing medicine, pesticides and seeds. 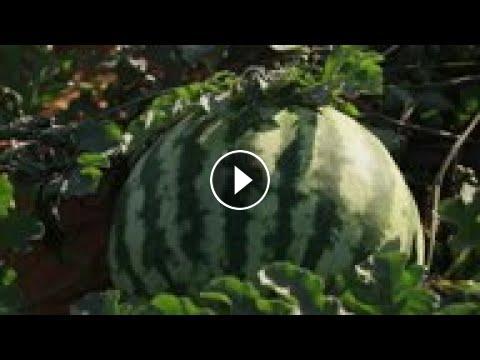 Libyan farmers are complaining from a lack of resources, calling on authorities to provide them with more support. STORY-LINE: Libyan farm owner Ali J...