Amal Bab Allah has been living in the Sudanese village of Tangsi for the last 20 years and during all these years she and her family have been struggling with the effects of desertification which is slowly taking away their home.

"I suffer from the encroachment of sand, our legs hurt from movement, the walls of our houses have fallen off, annually all the money that I collect either to remove sand or build walls," she said.

Another citizen, Fath al-Rahman Muhammad Ahmad, said the history of desertification in this area has been very long. "The sand is surrounding the walls of our houses, this sand came from the north, from the desert," he said.

Sudan is one of the most seriously affected countries by desertification in Africa. The desertification process has been creating some social and economic stressors, threatening people's health, food security and productivity.

Footage filmed on August 4 shows people from the village of Tangsi as well as houses built in dunes, desert sand hampering road traffic and Nile banks flanked by the desert.

The construction of the Grand Ethiopian Renaissance Dam on the Nile near Guba in Ethiopia, set to become Africa's biggest hydroelectric dam, could also affect desertification in Sudan which lies within the Blue Nile Basin. Sudan on Monday asked for a delay in tripartite negotiations over the dam set to be carried on with Ethiopia and Egypt.

The main culprit behind desertification in Sudan was, however, another factor, at least in the eyes of Dafallah Muhammad Dafallah from the University of Khartoum.

"The most important factor of desertification in Sudan is agricultural and development policies," explained Dafallah Muhammad Dafallah.

Many studies suggest that if cutting trees for farming purposes continue, there will not be a single tree left in Sudan in 50 years. Moreover, as a major consequence of deforestation, it will become more difficult to mitigate the effects of climate change. ​ 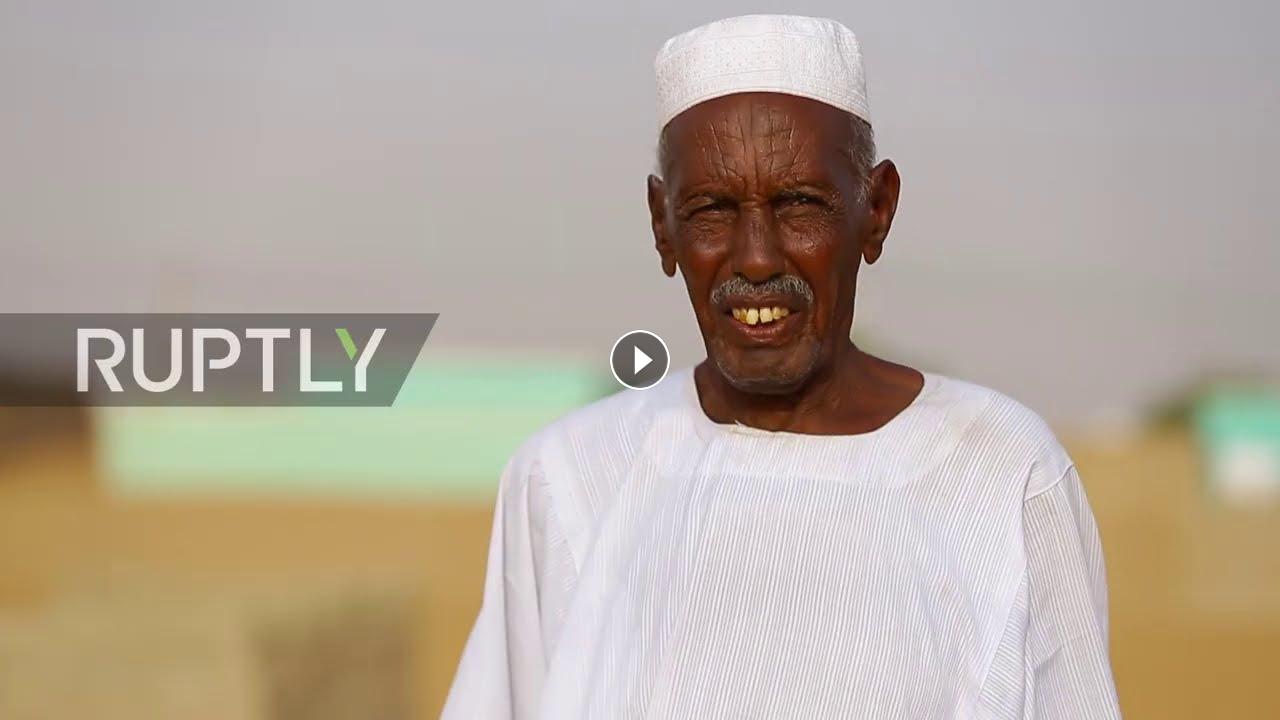 Amal Bab Allah has been living in the Sudanese village of Tangsi for the last 20 years and during all these years she and her family have been struggl...