Sudan’s new prime minister, Abdalla Hamdok, was sworn in on Wednesday as leader of a transitional government, and he vowed to make achieving peace and solving the country’s economic crisis a priority. https://www.eudebates.tv/debates/world-debates/africa/ethiopia-faces-civil-war-conflict-in-tigray-region/ #eudebates #Africa #Ethiopia #war #Tigray #Conflict

The appointment of the renowned economist came as General Abdel Fattah al-Burhan, the outgoing head of the military council, was sworn in as leader of the new Sovereign Council that will run the country for three years until an election after decades of autocratic rule.

“The revolution’s deep-rooted slogan, ‘freedom, peace and justice,’ will form the program of the transitional period,” Hamdok told reporters at a news conference in the capital Khartoum.

Burhan and other military officers overthrew veteran leader Omar Hassan al-Bashir in April in response to months of protests over economic hardships and dictatorship.

While Sudanese people celebrated Bashir’s fall, they also pressed for a handover of power to civilians during a turbulent period of protests and violence, including a crackdown on a protest camp outside the Defence Ministry that opposition medics say killed more than 100 people in June.

The United States, Britain and Norway welcomed Hamdok’s appointment, calling it a historic moment for Sudan and urged the military to “engage constructively” with the new government.

“The appointment of a civilian-led government presents an opportunity to rebuild a stable economy and create a government that respects human rights and personal freedoms,” the Troika, as the three countries are known, said in a joint statement.

The composition of the 11-member Sovereign Council that will run the country for the transition period, superseding the military council which has been disbanded, was completed on Tuesday, consisting of six civilian and five military figures.

Nine members of the council were sworn in about two hours after Burhan took the oath on Wednesday. The final member, Mohamed al-Hassan al-Taishi, will be sworn in at a later, unspecified date, state news agency SUNA said.

However, some opposition members and analysts expressed concern that the power-sharing deal may fall short of expectations in a country where the military, backed by Islamists, has dominated for decades.

“With the start of the transition period, we have entered the most complex phase, the phase of building and reform,” said Al-Rashed Saeed, spokesman for the Sudanese Professionals Association, a key part of the Forces for Freedom and Change coalition that negotiated with the military council.

Among the military men sworn in were General Mohamed Hamdan Dagalo, commonly known as Hemedti, outgoing deputy head of the military council. Hemedti has become a growing political force in Sudan and some analysts say he hopes to become president.

Hemedti heads the Rapid Support Forces, a widely feared paramilitary group that has a heavy presence in Khartoum and stands accused of atrocities against civilians in the Darfur war. Bashir’s government denied the charges.

PM NOMINATION
Civilian representatives on the council are mostly little-known figures, including Rajaa Nicola Abdel Maseeh, a Christian, who was the civilian member jointly chosen by the military and the opposition coalition.

The Sovereign Council, which held its first meeting shortly after the members’ swearing in, is now the highest authority in the country but will largely delegate executive powers to a Cabinet of ministers led by the prime minister.

The nomination of Hamdok to the role underlines the daunting task of repairing an economy battered by years of U.S. sanctions and government mismanagement during Bashir’s 30-year rule.

A shortage of foreign currency, resulting in a cash crunch and long lines for fuel and bread, triggered the protests that helped push Bashir out.

The dramatic changes in Sudan have evoked memories of the Arab Spring uprisings that swept across many of the region’s countries in 2011.

Those upheavals raised hopes of political and economic reforms in countries such as Egypt, where the army watched patiently from the sidelines and then capitalized on the turmoil to widen its influence in politics.

Egypt’s current president, Abdel Fattah al-Sisi, led the overthrow of his country’s first democratically elected president, Mohamed Mursi of the Muslim Brotherhood, in 2013 after mass protests against his rule.

Rights activists say Sisi has presided over the country’s worst crackdown on freedoms in its modern history. He has said tough measures are needed to root out terrorism.
https://www.eudebates.tv/ #eudebates 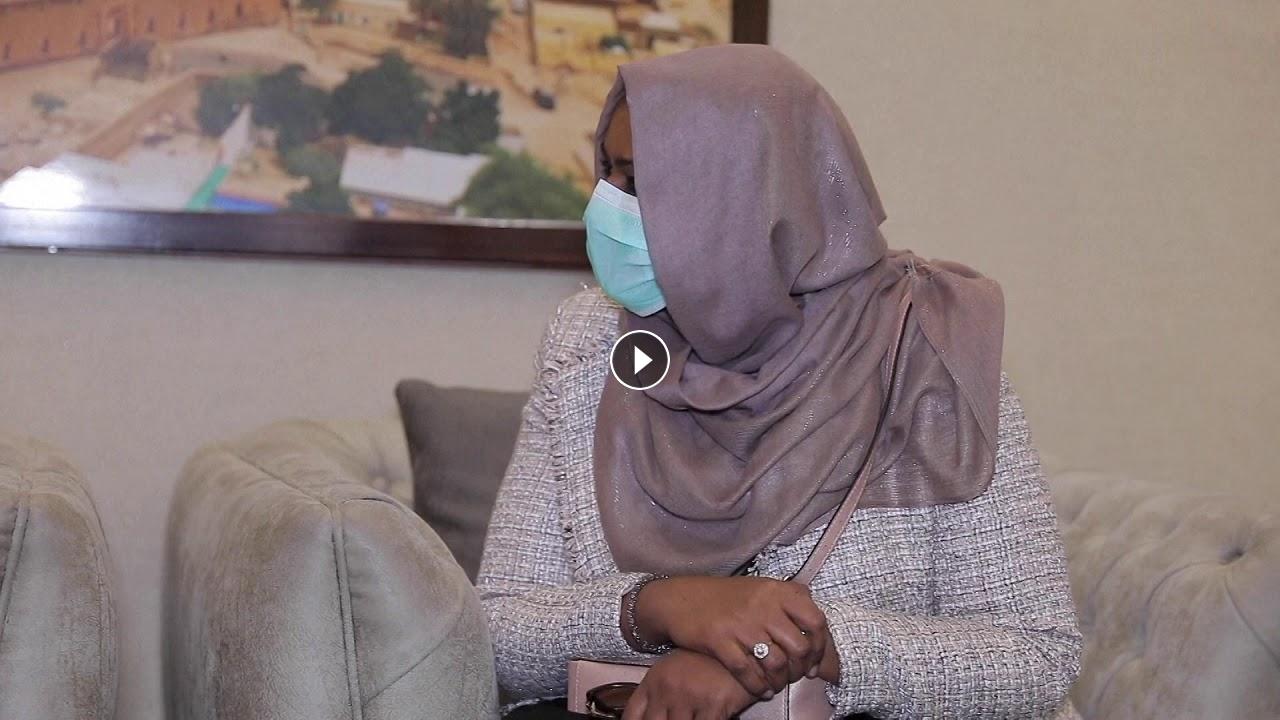 Sudan’s new prime minister, Abdalla Hamdok, was sworn in on Wednesday as leader of a transitional government, and he vowed to make achieving peace and...