Ethiopia and the United Nations reached an agreement on Wednesday to allow aid into government-controlled areas of the Tigray region, where federal troops have declared their military operation against local forces over, two UN officials said.

This will allow the first aid into the region of 6 million people that has been cut off during fighting that began a month ago between the federal and Tigray regional governments. Each regards the other as illegal in a power struggle that has been months in the making.

Fighting between Ethiopian troops and the Tigray People's Liberation Front (TPLF) is estimated to have killed thousands of people, sent some 45,000 refugees into Sudan, displaced more within Tigray, and worsened suffering in a region where 600,000 people were dependent on food aid even before the flare-up began in early November. For weeks, the UN and others have pleaded for aid access amid reports of food, medicines and other supplies running out. The first mission will be to carry out a needs assessment starting on Wednesday. 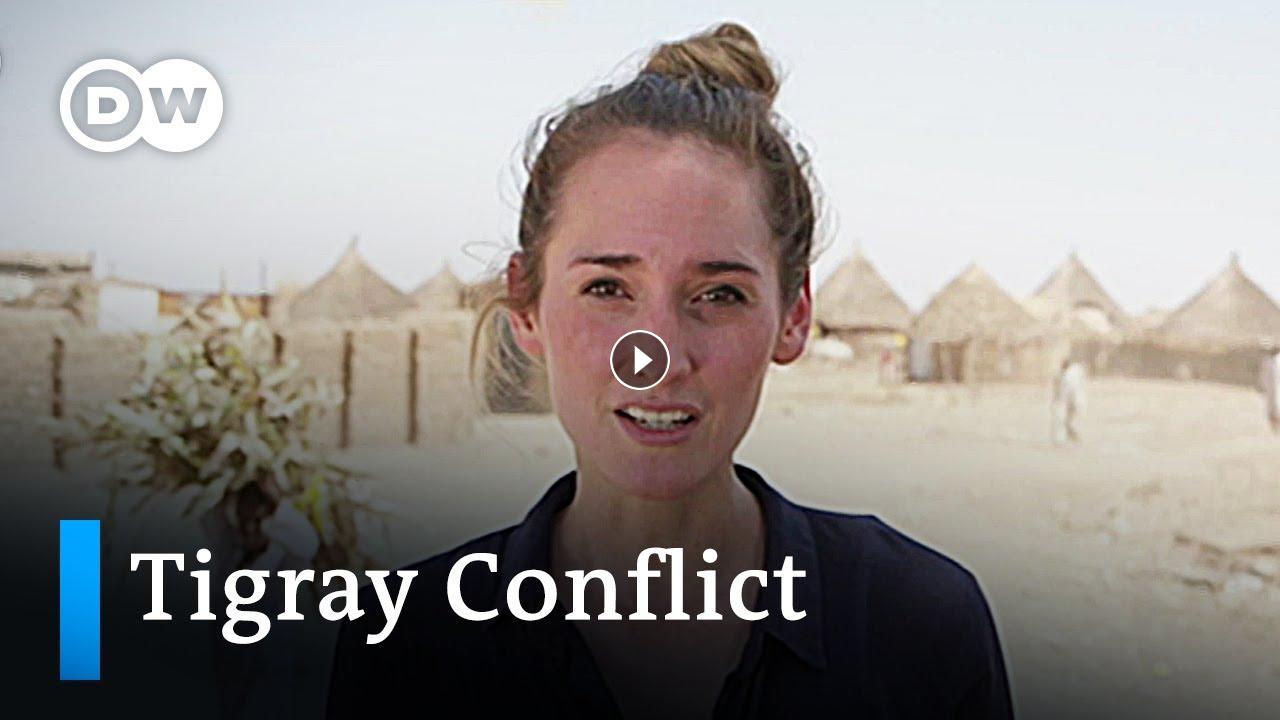 Ethiopia and the United Nations reached an agreement on Wednesday to allow aid into government-controlled areas of the Tigray region, where federal tr...