Brenda Nokuzola Fassie was born on 3rd of November 1964 in Langa, a township near Cape Town. She was named after the American country singer Brenda Lee. The daughter of a pianist, Brenda began singing to her mother's accompaniment at a very young age, and already at the age of five, she had tourists paying to hear her sing. She already had her first band at this stage, the Tiny Tots. When she was about 16 years old, renowned producer Koloi Lebona came from Johannesburg to visit the Fassie's Langa home after a number of Cape Town musicians had told him about Brenda. Lebona confirmed their high regard for the young Brenda, saying that her voice was very mature for her age and was ‘the voice of the future.'

Brenda went to live with Lebona's family in Soweto, where she was supposed to finish school before beginning a music career. But when one of the singers of the singing trio Joy went on maternity leave, Brenda filled in for her. After her contract with Joy expired she made an appearance on the Blondie and Papa road show before forming her popular group, Brenda and the Big Dudes. Her first recording was made in 1983 with the hit single “Weekend Special”, which became the fastest-selling record at the time. The song enjoyed great international popularity, and Brenda and the Big Dudes toured to the United States, Britain, Europe, Australia and Brazil. Throughout the decade Brenda also established herself as a great solo pop star. In the late 1980s, she began working with producer Sello “Chicco” Twala, a partnership that proved to be one of the most successful in the South African music business. The album Too Late for Mama, which was born from this duo, achieved platinum status in 1989.

During this time, Brenda's personal life was widely publicised. In 1989, she married Nhlanhla Mlambo, and the next year they were both sued for fraud. In August of 1990, newspapers announced the break-up of their marriage. Her drug and alcohol abuse as well as her bisexuality also received much media attention. Her drug habits hampered her music career until she went to a drug rehabilitation centre in 1995.

The next year, she made a comeback to the music industry as the producer of her album Now is the Time, which featured two duets with Democratic Republic of Congo music legend, Papa Wemba. Rumours of her downfall as pop star were proven wrong with her releases over the next years, especially the 1998 album Memeza, for which she teamed up with Chicco once again. The album became the best-selling South African release of the year and earned her numerous South African Music Awards (SAMAs). In 1999, she received the Kora award for the best female artist. Her next album, Nomakanjani, reached triple platinum status within a few months of its release.

In 2001, Time magazine featured a three page special on Brenda, calling her “The Madonna of the Townships”. This is proof of her international popularity. During the last few years of her life she regularly toured the African continent as well as America.

On 26 April 2004, Fassie was rushed to a Johannesburg hospital with cardiac arrest. Although doctors resuscitated her, she slipped into a coma. For two weeks, fans all over the country held prayer services and supported her, her friends and family. On 9 May she died. At first, it was believed that the heart failure was a result of an asthma attack. But after her death, new evidence came to light, according to which Fassie's heart failure was caused by a drug overdose. Furthermore, it is believed that the crack cocaine which she had smoked the night before her cardiac arrest was laced with rat poison.

Her funeral was held on 23 May in her hometown, Langa. She left behind a 19-year-old son, Bongani Fassie. 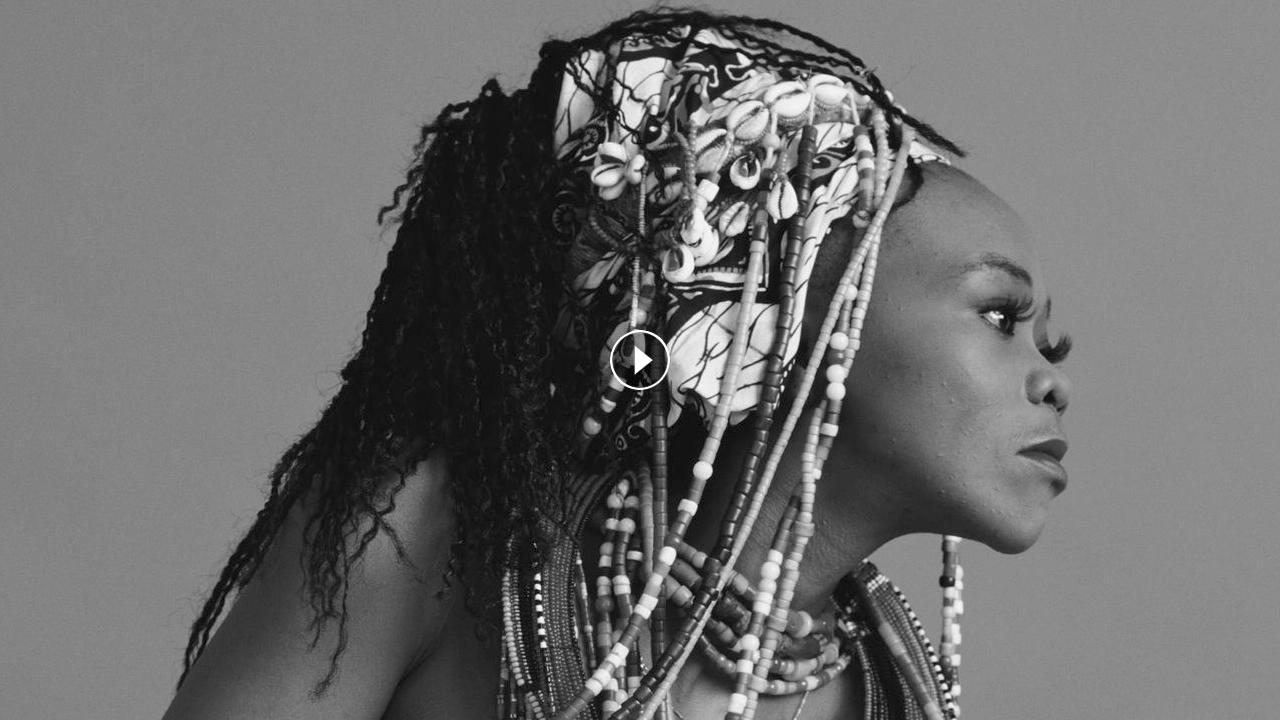 Brenda Nokuzola Fassie was born on 3rd of November 1964 in Langa, a township near Cape Town. She was named after the American country singer Brenda Le...