Lucky Dube (born August 3, 1964, died October 18, 2007) was a reggae musician from Johannesburg, South Africa. He was named Lucky because when he was born in poor health, and the doctors thought he would die. But he survived, so was named Lucky. In his youth, Lucky lived with many different family members, singing in bars and in church. He eventually formed a band with some friends, but they could not afford to purchase instruments. Eventually, Lucky wrote a play which he and his bandmates performed, earning enough money to buy a guitar. Their band was then called Skyway, and they played in the mbaqanga style.

Two years after Skyway's formation, Lucky joined Richard Siluma's Love Brothers. He stayed with them for several years, before switching to reggae in the early 1980s. His first major success in that field came at the influential Sunsplash festival in Jamaica.

Lucky's "Together as One" was the first song by a black artist to be played on a white radio station in South Africa. His two most popular albums, Prisoner and Slave, are among the most renowned and best-selling in South Africa's history. One of Lucky's favourite singers was the late Peter Tosh.

On the 18th of October 2007, Lucky was shot dead in an attempted car jacking in Johannesburg, South Africa. 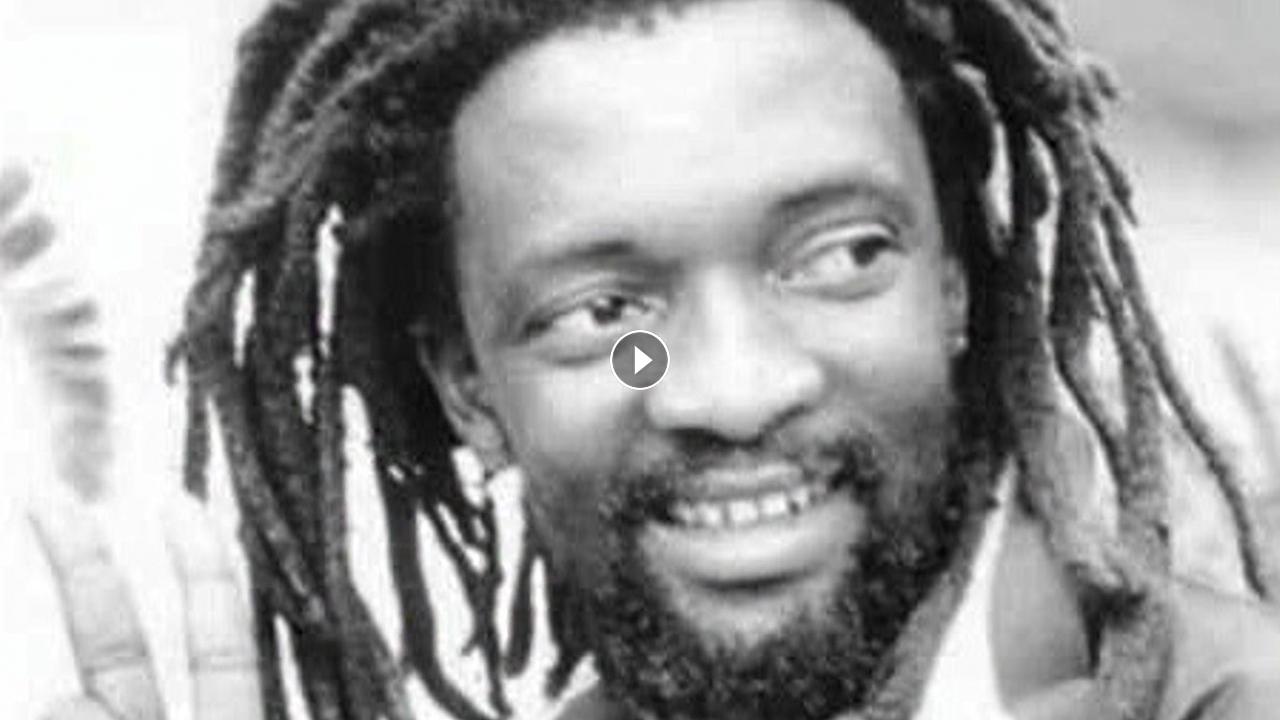