St Augustine was an influential Christian theologian from Numidia (modern-day Algeria). Augustine converted to Christianity in 386 and wrote extensively on Christianity. In particular, he emphasises the doctrine of original sin, the importance of grace and the Holy Trinity.

Augustine was born in Souk Ahras in the Roman province of Numidia. His family were ethnic north Africans (the Berbers), but the area was heavily Romanized, and they spoke Latin at home. His father was a pagan, but his mother was a devout Christian.

His mother had a strong influence on the young Augustine, but to her disappointment, Augustine left his Christian background and joined the Manichean sect, founded by the prophet Mani in 240. He also fell in with friends who followed a hedonist approach to life. He also remembers an incident when a youth – stealing fruit from an orchard because he liked the idea of rebelling. This period stuck in his mind and helped formulate his idea of the inherently sinful nature of man. Despite his wayward lifestyle, he developed an interest in philosophy and was impressed by the writings of Cicero. Augustine became an expert in Latin and rhetoric.

In his late teens, he developed an affair with a young woman from Carthage. She gave birth to his illegitimate son Adeodatus in 372.

In 384, he was given a more prestigious position as a rhetoric professor at the Imperial Court of Milan. In Milan, he began to become more sceptical of his Manichean faith. He also became friendly with Ambrose the bishop of Milan. Augustine listened to the more sophisticated lectures of Bishop Ambrose, and he gained a new insight into Christianity. This friendship and the genuine spirituality of Ambrose was influential in re-awakening Augustine’s interest in Christianity – the religion of his childhood. His mother had also followed Augustine to Milan and persuaded him to give up his lover and marry a young 11-year old girl who was in the same social class as Augustine. Although Augustine agreed, he felt a great emotional torment in cutting off ties with his former lover. Eventually, he annulled his marriage as he made plans to become a celibate priest.

In 386, at the age of 31, he made a formal conversion to Christianity. Augustine was inspired by reading about the life of Saint Anthony of the Desert. He also reported hearing an inner voice which told him to take up the Bible and read. He was drawn to a passage by St Paul which was aimed at non-believers becoming transformed. The passage Augustine refers to was Romans chapter 13, verses 13 and 14,

“Not in rioting and drunkenness, not in chambering and wantonness, not in strife and envying, but put on the Lord Jesus Christ, and make no provision for the flesh to fulfil the lusts thereof.”

He wrote an account of his conversion in his text Confessions – this is an influential Christian apologist and important example of biographical text.

Augustine was baptized with his son by Bishop Ambrose in April 388. His mother died shortly after his event. Afterwards, they returned home to Africa, where his son Adeodatus died shortly after. Augustine gave away his wealth to the poor and converted his house into a monastic foundation for himself and a group of like-minded Christians.

In 391, he became the Bishop of Hippo and for the next 39 years became an influential preacher, often speaking against his former religion of Manichaeism.

In the last half of his life, Augustine was noted for his piety – shunning his former hedonistic lifestyle and living a life of simplicity and devotion. He also continued to write. Important works included ‘City of God’ which was written in response to the sack of Rome and argued the real religion was in spirit and not in temporal cities and the religion of the world. To Augustine, the fall of Rome was of little consequence. Augustine was an apologist for the Catholic Church but argued that the Church was not always in a state of grace, but could attract bad and wicked people. The other reality is the invisible Church of spirit which is ruled by love, grace and goodness. Ultimately, this religion of spirit would triumph over worldly empires which were influenced by human pride. However, his writings on the limitations of earthly power were used by future popes to imply that the Pope was pre-eminent other kings and other countries. This proved an influential philosophy for the next centuries conflict between the Catholic Church and State.

St Augustine was aware of the challenges of sexual desire. As a youth, he uttered the prayer ‘make me chaste and continent, but not just yet.’ He later taught that the original sin of man could only be redeemed by faith in Christ. On becoming a Christian, he wrote: “Nothing is so much to be shunned as sex relations”. His attitudes toward sex and its inherent sinfulness were influential in shaping Medieval attitudes to sex relation

Augustine taught a modified form of predestination. He argued man had the freedom to choose, but ultimately all things are ordered by God. To Augustine some of us are predestined to be saved; this was influential to later theologians such as St Thomas Aquinas and John Calvin.

Augustine developed the concept of a ‘just war’. He emphasises that the pursuit of peace might include the option of fighting – if it is the only alternative to protect a just peace.

Augustine was also influential in the development of educational practices. He advocated a more liberal approach to education. Combining discipline with teachers who can share an interest in the subject and encourage students to develop a critical awareness and think for themselves.

In the spring of 430, the Vandals – who had previously sacked Rome, invaded Roman Africa. Augustine fell ill and died on 28 August 430. The Vandals returned to Hippo and burnt much of the city – though Augustine’s library survived. 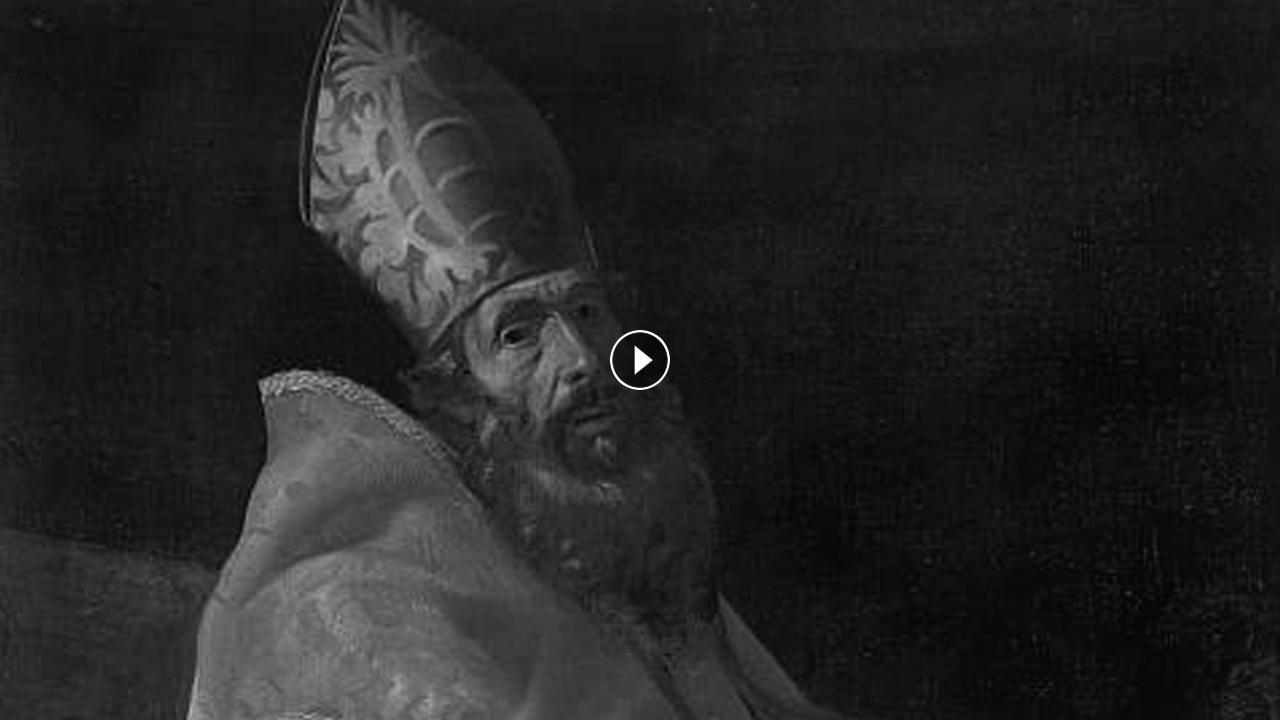 St Augustine was an influential Christian theologian from Numidia (modern-day Algeria). Augustine converted to Christianity in 386 and wrote extensive...