Can Ethiopia pull back from the brink?

Ethiopia's Prime Minister Abiy Ahmed sent shockwaves through his country when he ordered military action against a regional government earlier this month, alleging its forces had attacked an army base in an attempt to steal arms.

The two-week-old conflict has escalated quickly with air raids from the central government and missile attacks from the TPLF, who run the Tigray region in the country's north. There are concerns the fighting may erupt into a civil way that could drag in the entire country and the wider region.

Abiy’s government said on Monday it had captured two towns in Tigray. And, fueling fears of an escalation, the TPLF has launched missiles at neighbouring Eritrea's capital after accusing it of sending troops to support Ethiopian forces - something Eritrea denies.

According to UN aid agencies, a major humanitarian crisis is now brewing. Hundreds of people are reported to have been killed and thousands of refugees have fled to Sudan.

Abiy has so far refused to enter into peace talks with the TPLF, saying in a tweet that there would be no dialogue "until our efforts to ascertain the rule of law are achieved".

In this episode of The Stream, we’ll discuss the crisis in Ethiopia and ask whether a full-scale civil war can be avoided.

Can Ethiopia pull back from the brink? 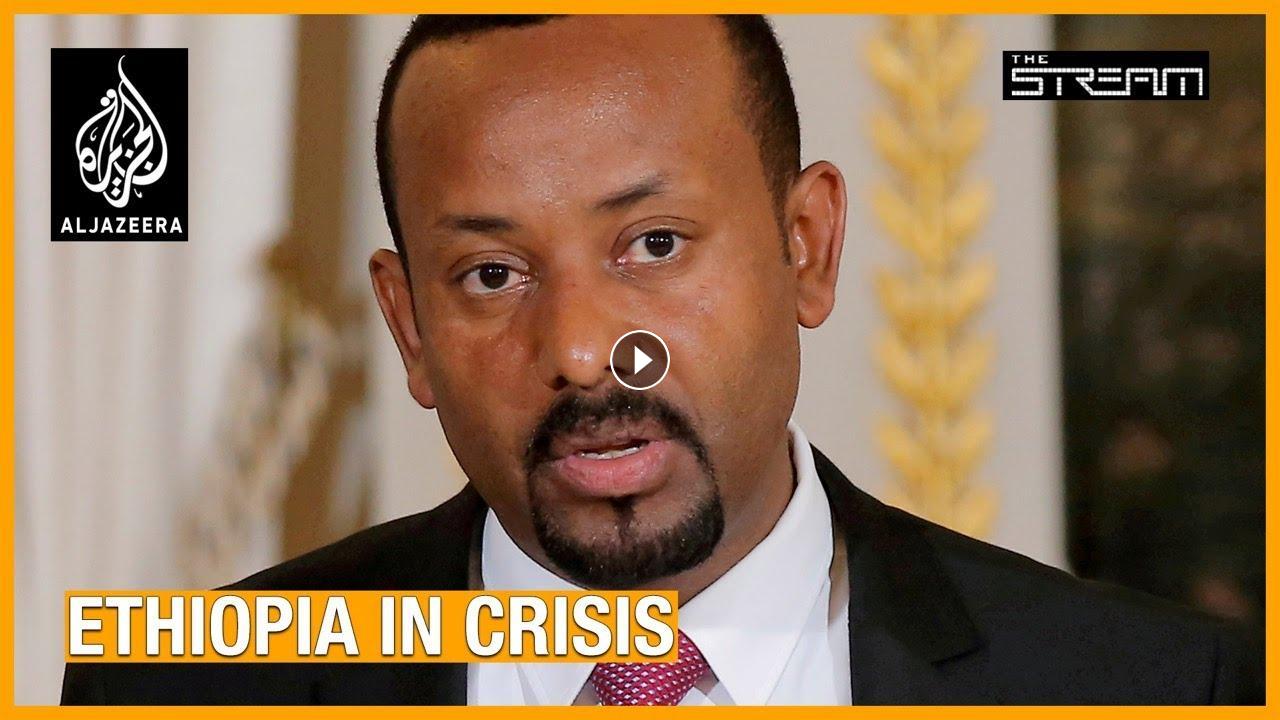 Ethiopia's Prime Minister Abiy Ahmed sent shockwaves through his country when he ordered military action against a regional government earlier this mo...