Sky News correspondent John Sparks says conflict in Ethiopia has seen the Ethiopian government create a “blackout” of virtually all things, which has made living conditions extremely difficult and caused an exodus of refugees.

It comes as Ethiopia sits on the cusp of a humanitarian catastrophe, seeing more than 40,000 people flee the country amid a war between the Ethiopian government and rebel groups in the northern province of Tigray.

“We witnessed thousands of refugees coming up to the border and then clambering into these unstable metal boats, making their way over to the Sudanese side,” Mr Sparks told Sky News host Brent O’Halloran.

“It was really something to see, carrying whatever worldly goods they could carry with them as they fled.”

Mr Sparks said those who were fleeing had “been through a lot” amid the civil tensions, which has seen the government create a “blackout”.

“The Ethiopian government has also switched off the electricity, it’s closed the banks.

“This blackout, this total and complete blackout is one of the causes of this exodus for the refugees, because the living conditions have become very difficult in Tigray.” 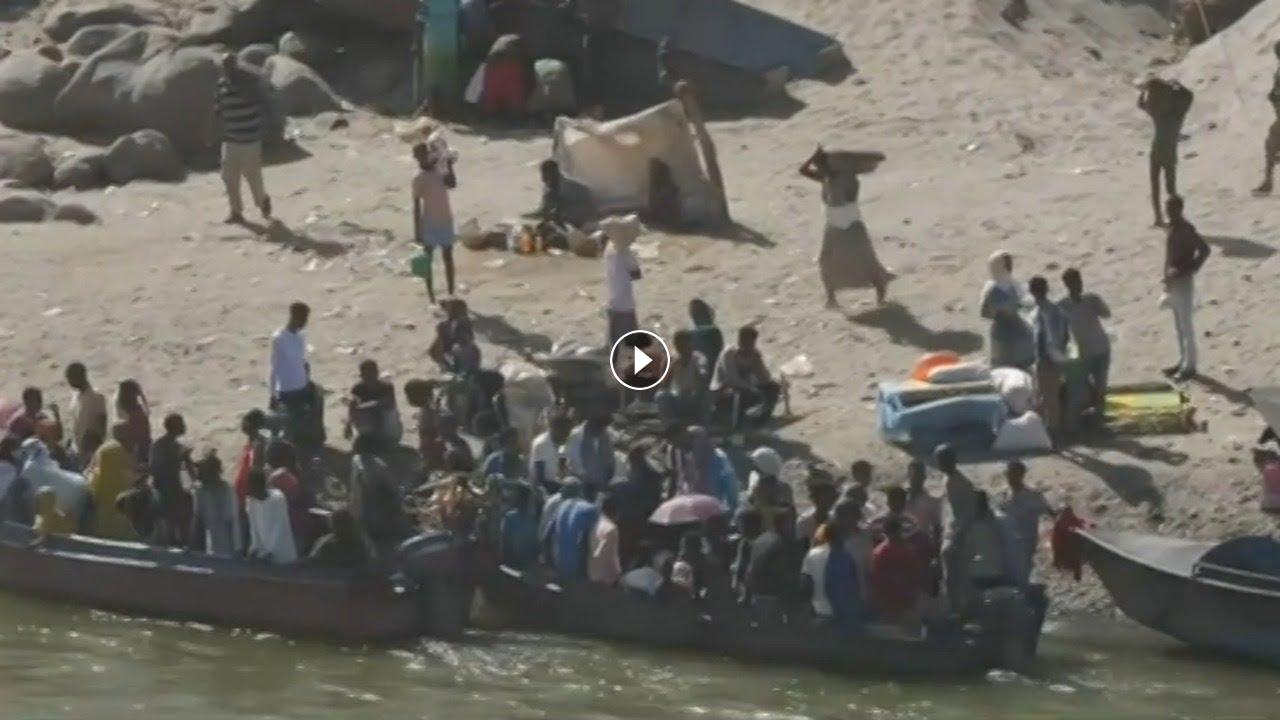 Sky News correspondent John Sparks says conflict in Ethiopia has seen the Ethiopian government create a “blackout” of virtually all things, which has ...