Delicate political agreements and relationships across ethnic lines in Ethiopia are in danger of unraveling, activists and experts say, prompting fears of a full-blown ethnic war.

Conflict erupted in November when the Ethiopian government went to war with the former ruling party of the northern Tigray region, the Tigrayan Peoples' Liberation Front. Militias from the neighbouring Amhara region later became involved, and a rebel group in the Oromia region, the Oromo Liberation Army (OLA), has now ramped up its campaign against the government. Analysts fear the fighting could pit Ethiopia's three most populous ethnic groups - the Tigrayans, the Amhara and the Oromo - against one another and engulf the sprawling Horn of Africa nation.

The apparent spread of the conflict into western Ethiopia has led to accusations of atrocities against all sides. At least 12 people, including a seven-year-old child, were last month hacked to death in two separate attacks in Oromia, local sources told Al Jazeera. Forty-two more people were killed attacks on March 6th and March 9th that targeted Amhara civilians living in Oromia. The Ethiopian government, and several local people spoken to by Al Jazeera, blamed the OLA for targeting Amhara civilians. The OLA denied those accusations in a letter written to the Addis Standard magazine.

Amhara militias have been accused of massacring civilians in the Tigray region as have Ethiopian troops and the forces of neighbouring Eritrea, who crossed into Ethiopia to fight on the government's side. And to the north of Oromia, in the Benishangul-Gumuz region, a government-sponsored reconciliation process has failed to curb months of ethnic conflict between the Amhara and other groups.

In this episode of The Stream, we'll take a close look at this new outbreak of violence in western Ethiopia, ask how it relates to the conflict in the northern Tigray region, and consider how dangerous it is for the future of the nation. 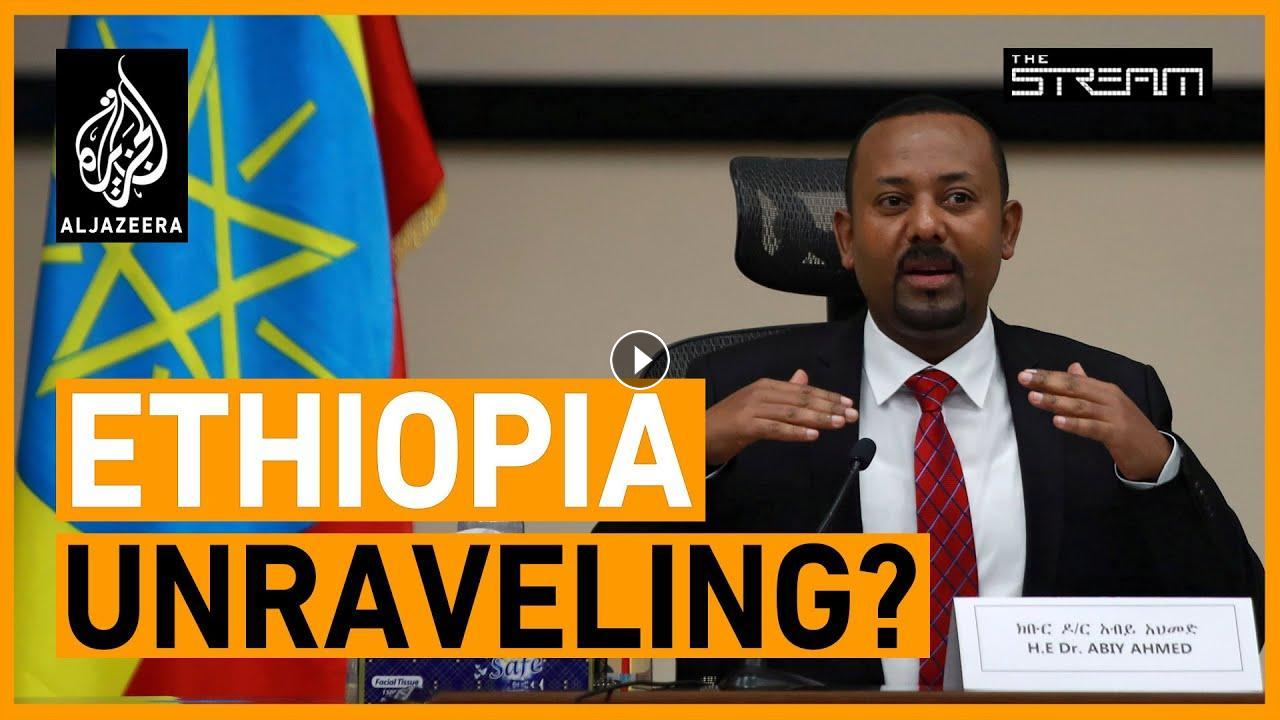 Delicate political agreements and relationships across ethnic lines in Ethiopia are in danger of unraveling, activists and experts say, prompting fear...