The 15-member Security Council is able to impose an asset freeze or travel ban on individuals or entities.

"This council has tools at its disposal including to prevent obstructionists from jeopardizing this rare opportunity to restore peace in Libya. I call on you to use them," acting UN Libya envoy Stephanie Williams told the council.

Last month the two major sides in the country's war – the internationally recognized Government of National Accord (GNA) and Khalifa Haftar's eastern-based Libyan National Army (LNA) – agreed to a ceasefire and Libyan participants in political talks last week set Dec. 24, 2021 as the date for elections.

Libya’s warring sides have signed an agreement for “a permanent ceasefire in all areas of Libya”, the United Nations Libya mission said in a ceremony in Geneva to sign the agreement.

The UN on Friday said the two sides in the talks have reached the “historic achievement” with an immediate permanent ceasefire deal across the war-torn North African country.

After mediation led by UN envoy Stephanie Turco Williams this week, the 5+5 Joint Military Commission reached what the UN called an “important turning point towards peace and stability in Libya”.

The accord, concluded in Geneva after talks between military representatives of the internationally recognised Government of National Accord (GNA) and Khalifa Haftar’s eastern-based self-styled Libyan National Army (LNA), will be followed by political discussions in Tunisia next month.

According to the deal, all mercenaries and foreign fighters will leave Libya within three months.

Al Jazeera’s Mahmoud Abdelwahed, reporting from Tripoli, said the success of the ceasefire deal pertains to many other factors on the ground.

“We will wait and see if this agreement will be implemented on the ground given the fact that we have seen in the past deals being violated by both factions,” he said.

“This also pertains to the issues of foreign fighters and detainees on both sides,” Abdelwahed added.

Flight from Tripoli to Benghazi
Meanwhile, first commercial passenger flight in more than a year from Tripoli landed in the eastern city of Benghazi on Friday as an apparent part of the deal.

In Geneva, UN’s Williams hailed the agreement in a live broadcast after the signing.

“The road was long and difficult at times. Your patriotism was your way forward and you were able to reach a ceasefire agreement,” she said following the ceremony.

Today is a good day for the Libyan people,” she also said, adding that she hoped the deal would allow displaced people and refugees to return to their homes.

“All the international mediators, including UN envoys to Libya, have been stressing the fact that the ultimate goal of talks was to alleviate the suffering of civilians,” our correspondent said.

“With the latest development, civilians can to some extent travel with free access to other regions than they are in,” he added.

He said people who have been suffering from deteriorating living conditions are likely to see improvements in their lives as fighting ceases in the country.

Libya has been racked by conflict for nearly 10 years, since the overthrow and killing of dictator Muammar Gaddafi in a NATO-backed uprising.

Since then, Libya has been dominated by armed groups, riven by local conflicts and divided between the two bitterly opposed administrations.

Haftar’s forces, supported by Russia, the United Arab Emirates and Egypt, launched an offensive on Tripoli in April 2019 but was pushed back early this year as pro-GNA forces received crucial support from Turkey.

Hopes for a solution rose after the two warring factions in August separately announced they would cease hostilities. 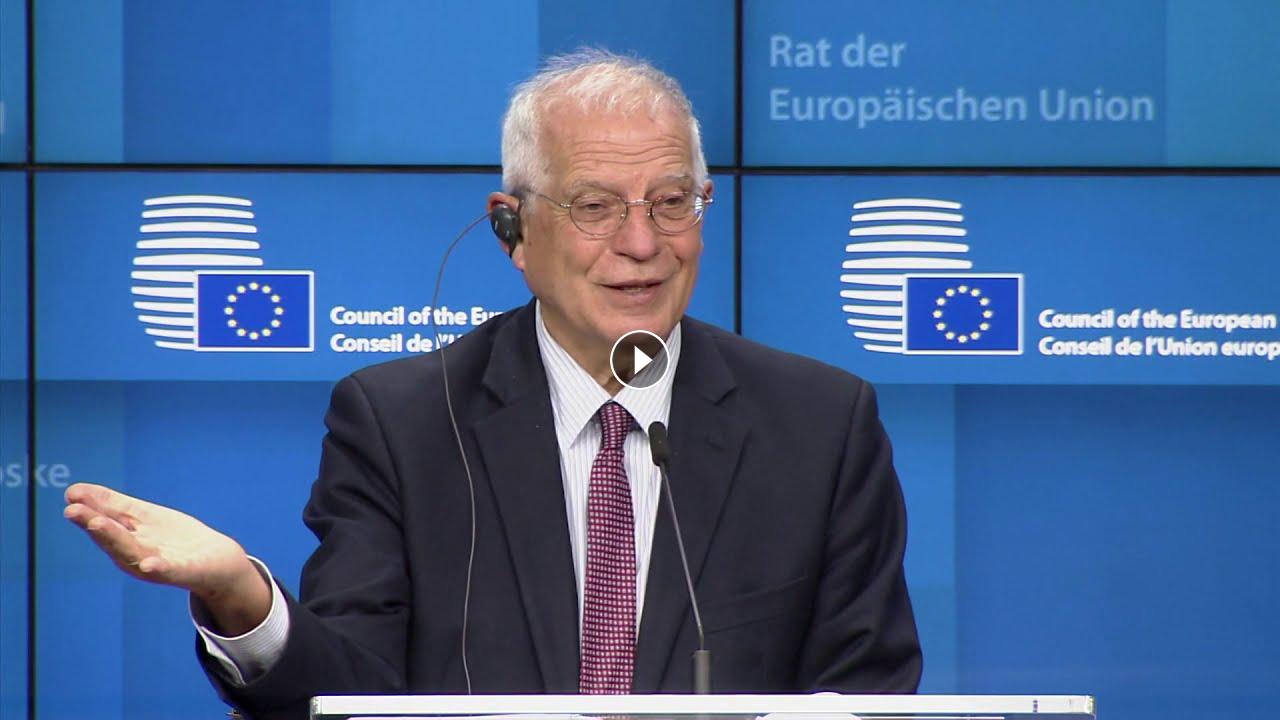 The acting United Nations Libya envoy pressed the UN Security Council on Thursday to blacklist anyone who obstructs peace efforts after the warring pa...