Dozens of children could be seen collecting recyclable materials from garbage dumps in order to sell them, in footage shot in Khartoum on Monday and Tuesday.

Groups of children sometimes as young as six were seen sifting through empty water bottles and waste to collect them in garbage bags.

"Some children are six or seven, or even 11 years old and they work here with us. If they would have gone to schools, they wouldn't have come to work here, but they do so because they don't have anything to eat in their homes. Their parents cannot afford to send them to schools. If we had school or a decent job, we wouldn't have worked here. This is our job and this is the only one available. The government is also cracking down on us," explained one worker.

According to an International Labour Organization report, around 246 million children aged between five and 17 are engaged in labour worldwide. In Sudan, about 4 percent of the labour force is made up of children between the ages of six and nine. 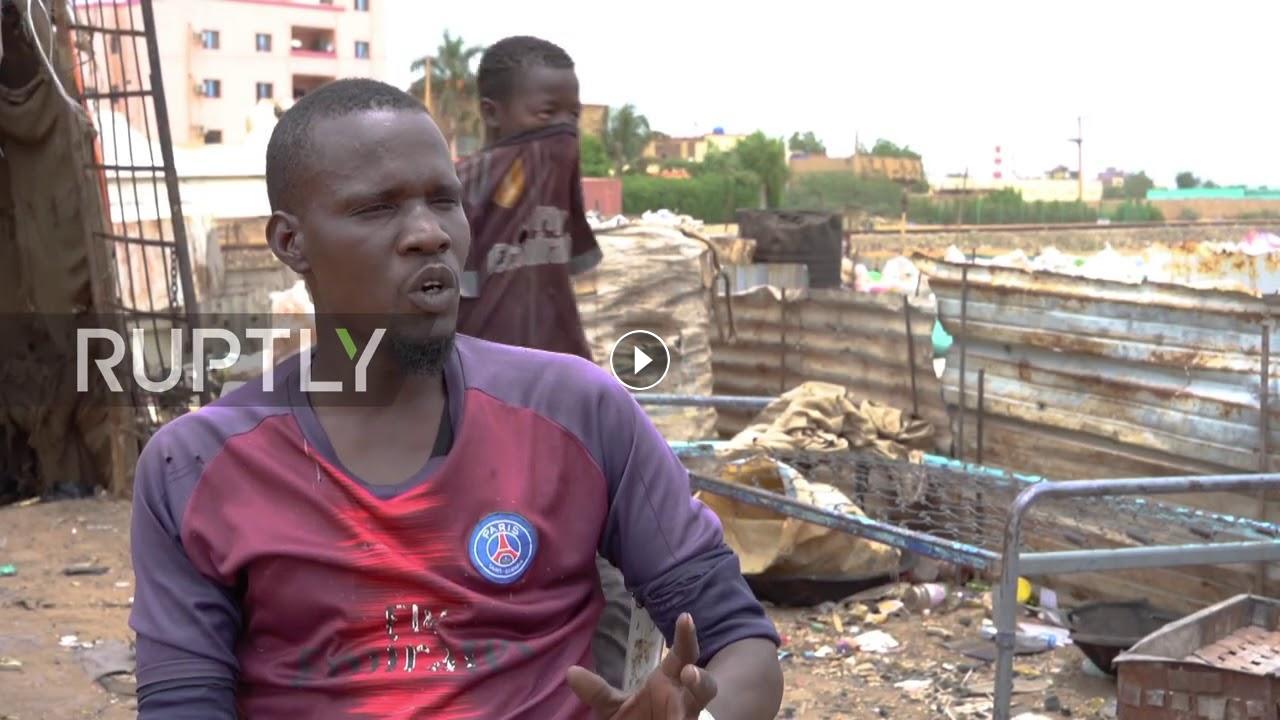 Subscribe to our channel! rupt.ly/subscribe Dozens of children could be seen collecting recyclable materials from garbage dumps in order to sell them,...