Tanzania's president John Pombe Magufuli through a national broadcast confirmed Thursday July 24 that Mkapa died at a Dar Es Salaam hospital where he was admitted. The president further declared a seven-day national mourning period during which the national flag will be flown half-mast.

“I call on all Tanzanians to receive the news of his death and to pray for Mzee Mkapa. More informa…
READ MORE : http://www.africanews.com/2020/07/24/tanzania-s-former-president-benjamin-mkapa-dies-at-81 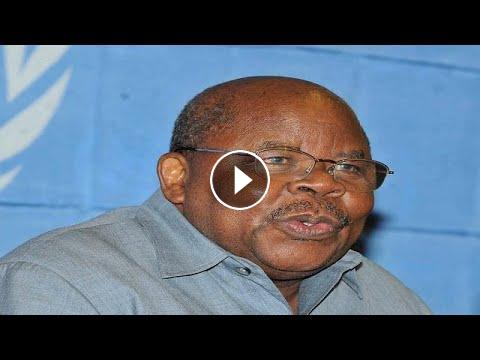