According to reports, police officers began seizing motorcycles from drivers who carry passengers for a fee.

Kampala authorities hope to in order to reduce congestion and improve the city's public transport system. Road blocks have been installed throughout the centre, as well as signposts to outline where motorcyclists should not enter. 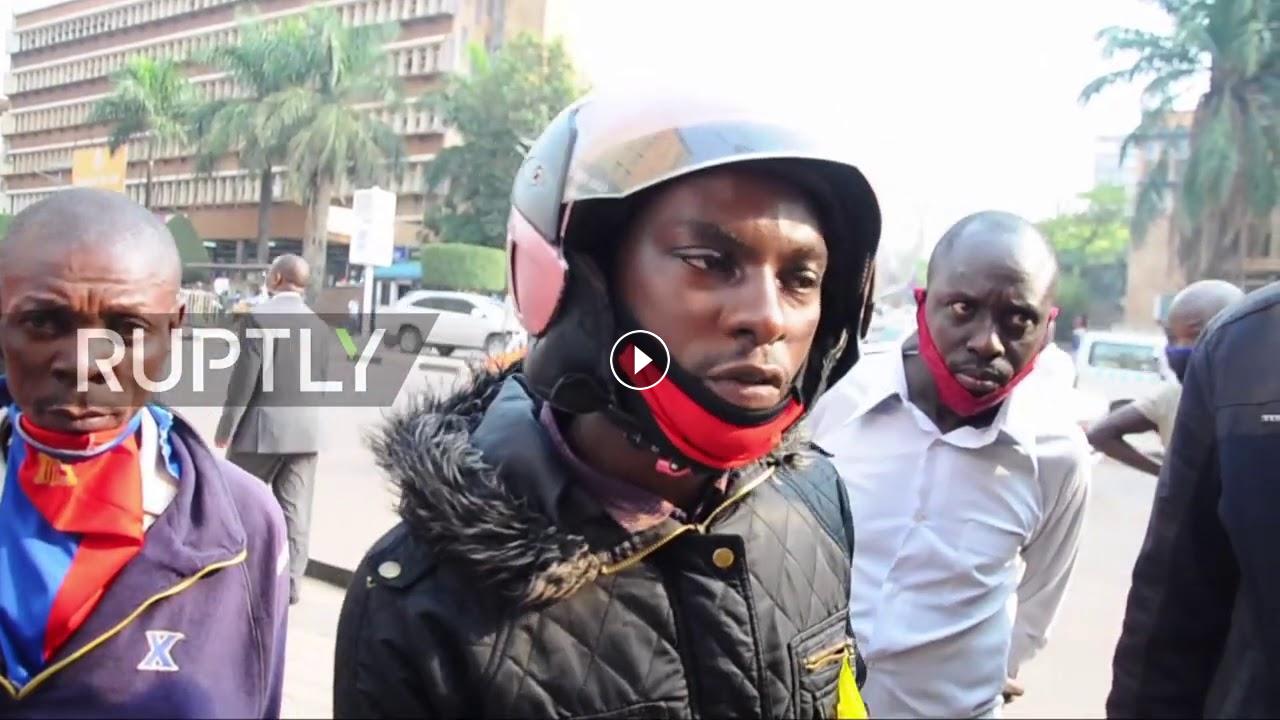