What's next for Guinea after the coup?

Guinea has a long history of instability and military takeovers.
The West African nation now faces political uncertainty after elite soldiers overthrew President Alpha Conde.
In 2010, He became the first democratically elected leader in Guinea since its independence from France.
He amended the constitution to allow him stay in power beyond the two-term limit and won a third term in a disputed election.
That move sparked widespread protests and his opponents accused him of veering towards authoritarian rule.
On Sunday, he appeared in a video surrounded by guards after heavy gunfire was heard near the presidential palace in the capital Conakry.
Armed soldiers announced on television the president was detained, then dissolved the constitution and imposed a nationwide curfew.

So can military coups restore democracy?

Adama Gaye is Journalist, author and former Director of Information at ECOWAS

What's next for Guinea after the coup? 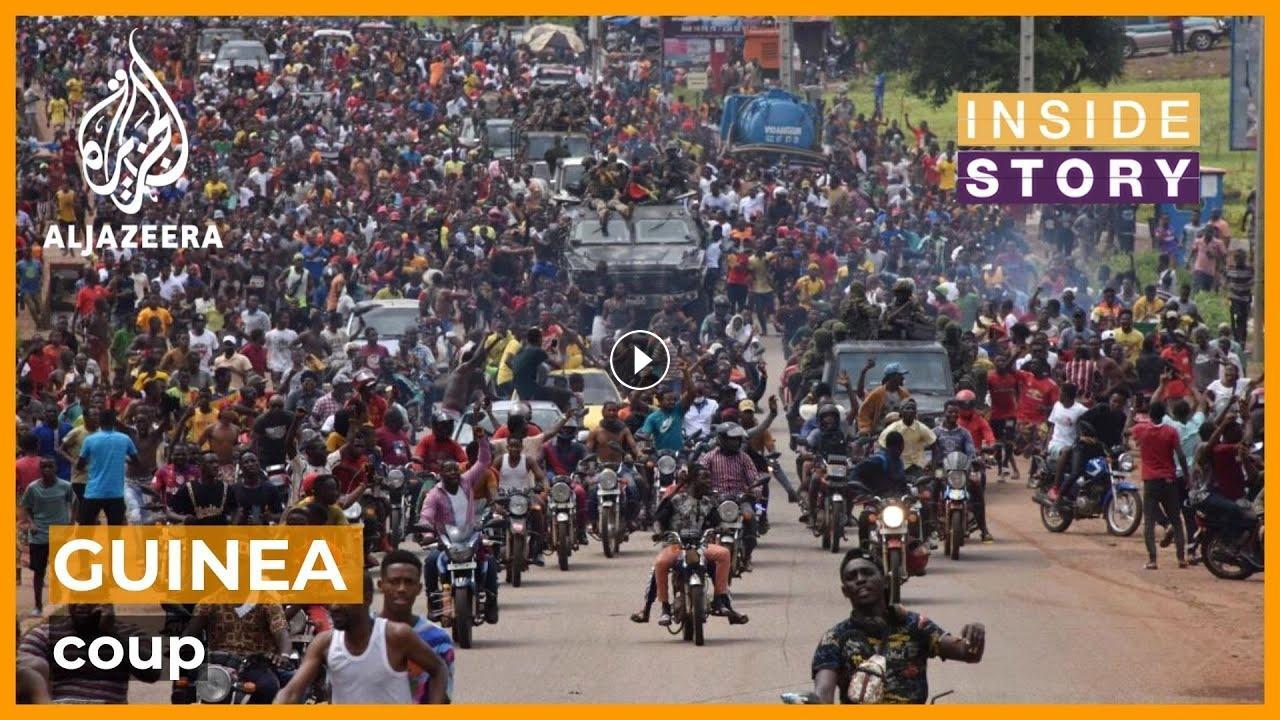