His election on Friday follows the resignation of Isaias Samakuva, 73, who resigned the position on Wednesday November 13 after 16 years as leader.

Costa Junior, 57, who currently heads the opposition parliamentary group, won the most votes at the party's 3- day congress which ended in Luanda on Friday. 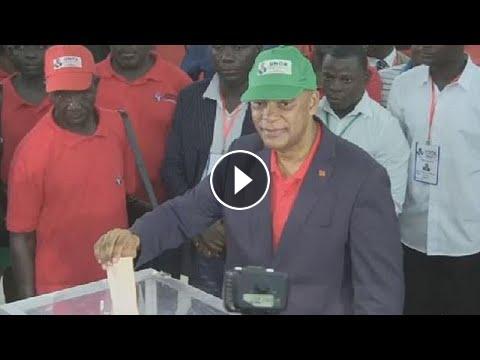 Angola's main opposition party, the National Union for the Total Independence of Angola (UNITA) has elected lawmaker, Adalberto Costa Junior as its ne...