Charles William Dambudzo Marechera (4 June 1952 – 18 August 1987) was a Zimbabwean novelist and poet who is recognised as one of the best writers in Zimbabwe. His career was short lived as he died at 35.

Marechera was born in Rusape in an unstable family and this has reportedly been attributed as being the major factor which shaped his behavior. His father, Isaac, worked in a mortuary and Marechera stated that his father was killed by the Rhodesians whom he began to detest.[1] His mother, Venenzia Masvotwa was reported to have been a maid who later reverted to being a prostitute after the death of his father.[2] This was because the family wanted to make ends meet.

Marechera was awarded a scholarship to study at St Augustine's Mission for his secondary education. Whilst at St Augustine, Marechera did not get along with all his teachers whom he accused of propagating the supremacy of the whites. This was because of the teaching syllabi which was colonial in orientation.[1]

In 1972, he was enrolled at the then the University of Rhodesia, present day University of Zimbabwe (UZ) where he was doing a Bachelor of Arts Degree.[2] It was reported that whilst at the institution, Marechera was notorious for bedding his fellow female college mates and he was rumored to have contracted a sexually transmitted disease at some point.[2] The following year, he was expelled from the institution for protesting against racial discrimination together with 150 other students.[2]

Prior to this, Marechera was always in constant confrontation with his lecturers. He had also been diagnosed as suffering from schizophrenia and he had refused to go for a therapy.[3] His brother stated that Marechera was cursed by their mother who was also cursed by her relatives, hence she was mandated to pass on the curse to one of her children and she chose Marechera.[2] Marechera's girlfriend, Flora Veit Wild opined that Marechera was against the idea of receiving treatment because he argued that it would make him lose his distinct personality.[4]

The publication of House of Hunger made Marechera a renowned novelist who was now sought after in the UK. He spent his earnings on women and alcohol. He then became a writer-in-residence at the University of Sheffield and Leeds University.[5] He was later arrested and spent four months in a Welsh jail for theft and illegally possessing marijuana.[2]

From his 1978 publication, Marechera created his own distinguished style from his contemporaries. He was propagating individualism and this made people classify his work as being alien to Africa. Upon his return to Zimbabwe in 1982, he refused to be co-opted into the nation-building post-independence project.[3] He was skeptical about Robert Mugabe and he publicly criticised him. His novel, Mind Blast or The Definite Buddy was banned after it was published, Marechera was arrested and was held in the police cells for 6 days.[2] The ban was however lifted.

In 1984, Marechera became a teacher at Peoples' College but was later dismissed. He was then arrested during the Zimbabwe International Book Fair in the same year after he had complained that he was attacked by an army colonel.[2]

Marechera succumbed to an HIV and AIDS-related disease. Wild stated that Marechera began to have health problems in February 1986.[4] He was, however, unable to look after himself as he spent his money on women and alcohol. In 1987, he was diagnosed as being HIV positive and still he denied to live with his family arguing that they were after his money.[4] Thus no one else was there to take care of him. 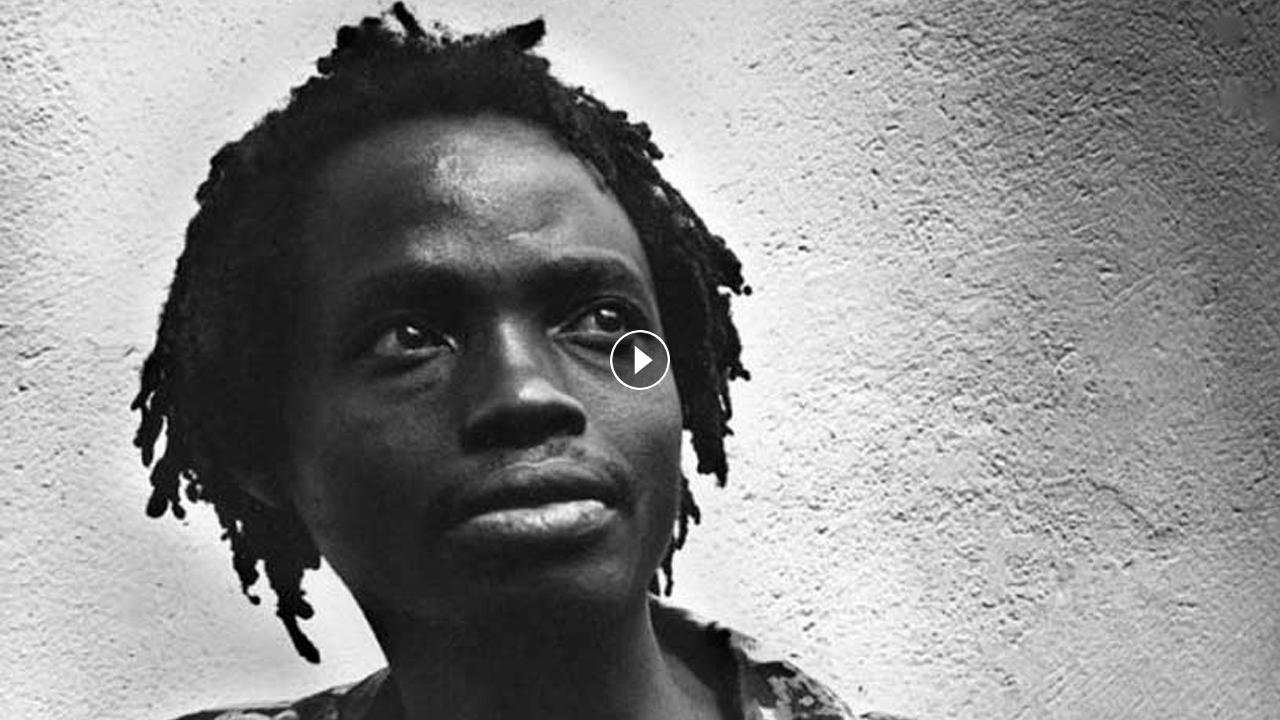 Charles William Dambudzo Marechera (4 June 1952 – 18 August 1987) was a Zimbabwean novelist and poet who is recognised as one of the best writer...