The European Union wants to improve cooperation with Morocco on the return of illegal migrants from the bloc while also discussing visa facilitation, the EU's home affairs commissioner said Tuesday.

"I have a mandate to sit down to negotiate readmission and visa facilitation," EU Commissioner for Home Affairs Ylva Johansson told reporters in Rabat at the start of a two-day visit to the North African country.

"The EU needs migration. We are an ageing society, we need migrants, but... European citizens are a bit afraid of irregular arrivals," she said.

"To have fewer irregular arrivals and to return those who are not able to stay, that's closely linked to the visa facilitation and legal pathways."

The EU's fight against irregular migration has been at the heart of its diplomatic efforts in the Maghreb region.

Spain's Interior Minister Fernando Grande-Marlaska, who met his Moroccan counterpart in November, called for the resumption of deportations, suspended amid the coronavirus pandemic.

Arrivals of migrants have soared in recent months in Spain's Canary Islands, off the coast of Morocco.

"It's an acute situation in the Canary Islands right now," Johansson said. "Half of the migrants that have come seem to be Moroccan citizens."

She added that there had been a spike in numbers of arrivals on the Western Atlantic route, which she called "the most dangerous route to the EU by far."

"We have a good cooperation (with Morocco) when it comes to migration, both on fighting the smugglers and on returns, but there is still room for improvement," the EU commissioner said.

"I'm not here to tell the Moroccans what kind of help they might need, I'm here to discuss the partnership, how we can have a mutually beneficial relationship)."

The EU has mobilised 343 million euros ($413 million) for migration management in Morocco since 2018, including education programmes and police training, according to EU data released Tuesday.

The Barron's news department was not involved in the creation of the content above.
https://www.eudebates.tv/ #eudebates 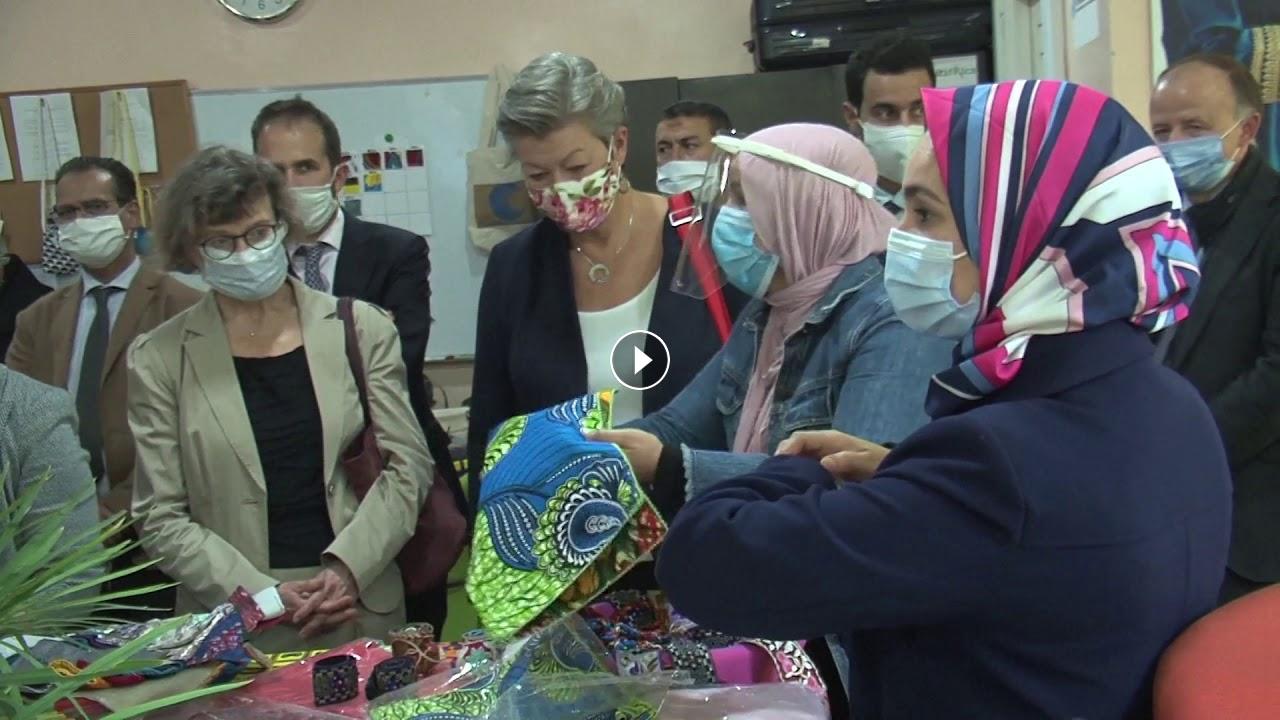