Ivory Coast President Alassane Ouattara was inaugurated Monday for a third term in office amid ongoing outcry from opposition parties.

More than 300 people attended the ceremony at the Presidential Palace in Abidjan, including about ten African heads of state and former French president Nicolas Sarkozy.

Ouattara called for national dialogue, saying: "I renew my ambition to rebuild a more united Ivory Coast for a better future."

He condemned the violence in which at least 85 people have died, before, during and after the electoral process, according to government figures.

Ouattara also vowed to create a ministry in charge of national reconciliation "in order to consolidate social cohesion".

Independent presidential candidate Kouadio Konan Bertin took part in the inauguration ceremony. However, the opposition, which is still contesting Ouattara's re-election, did not take part.

On Sunday, the exiled opponent and former president of the National Assembly, Guillaume Soro, called on Ivorians to stand up against Ouattara, saying he risks sinking Ivory Coast into permanent disorder and instability.

The opposition has referred to Ouattara's re-election to a third term as an "electoral coup d'etat." It tried to challenge the legality of his candidacy before the October 31 vote, maintaining the president had already served two terms in power.

Ouattara has been in power for nearly a decade. He initially said he would not run again this year but changed his mind after his party's candidate died suddenly in July. He maintains that the country's two-term limit for presidents does not apply to him because of a constitutional referendum passed in 2016.

Have a story to tell? Fill out this survey for a chance to have it featured on Bloomberg Quicktake: https://cor.us/surveys/27AF30 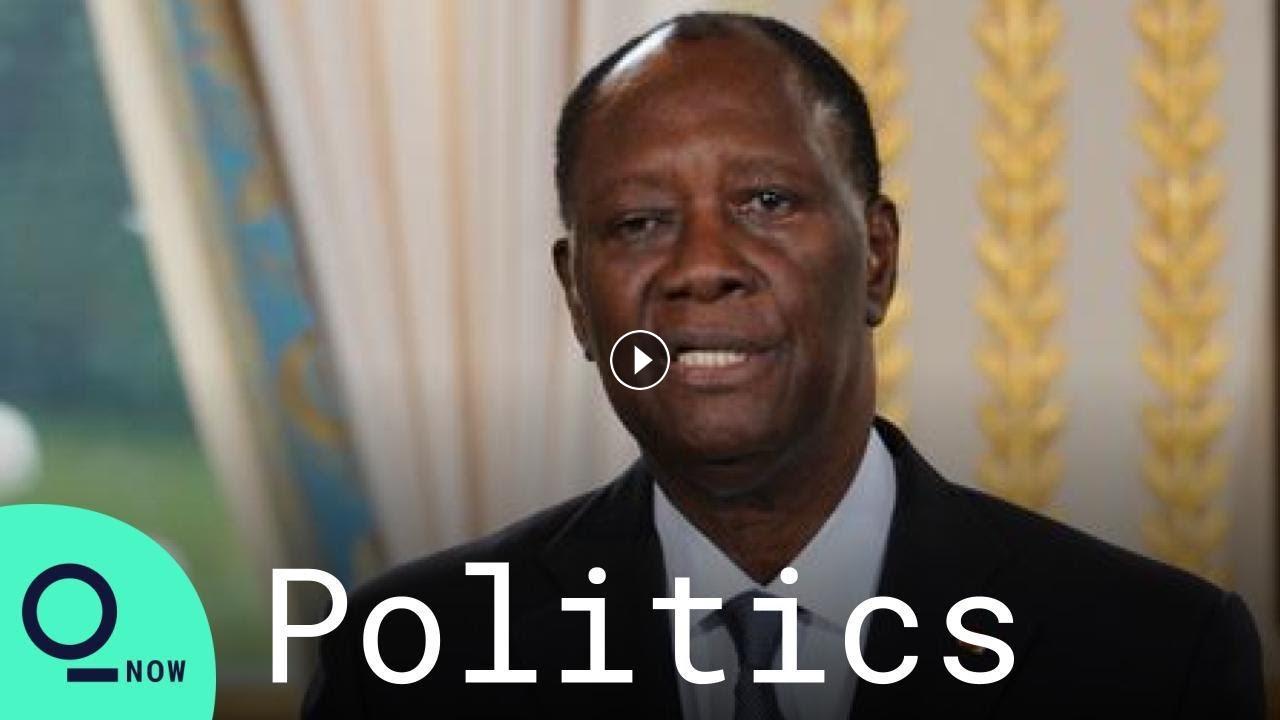 Ivory Coast President Alassane Ouattara was inaugurated Monday for a third term in office amid ongoing outcry from opposition parties. More than 300 p...