This follows the sudden death of Prime Minister Amadou Gon Coulibaly, two sources said on condition of anonymity. "All options are on the table, including a new candidacy for President Ouattara," AFP reports the ruling party's executive director, Adama Bictogo, as saying.

Ouattara announced in March that he would no…
READ MORE : http://www.africanews.com/2020/07/10/ivory-coast-ruling-party-could-field-ouattara-for-third-term 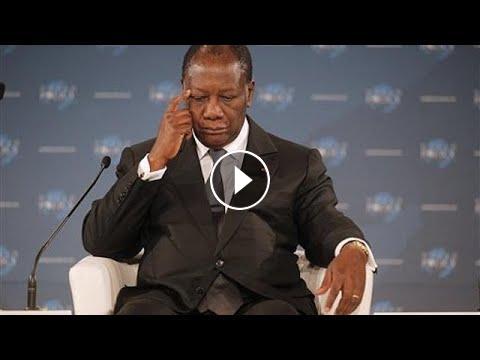