Egyptian President Abdel-Fattah El-Sisi has met with Libya's Khalifa Haftar, saluting Haftar's efforts to combat terrorism and extremist militias in his country. The meeting between the two, which is the second in about a month, comes during Haftar's Libyan National Army's offensive to take the Libyan capital, Tripoli, in a fight against the internationally-recognized government headed by Prime Minister Fayez Al-Sarraj. Here is Adel El Mahrouky with more. 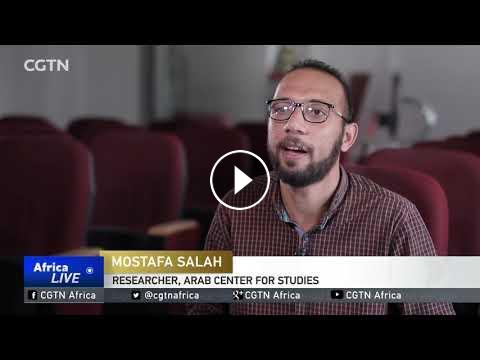