Senegal's finance minister, Amadou Ba has announced plans to launch a new national airline to replace the loss-making Senegal Airlines. Senegal Airlines, which was founded in 2009 to replace defunct predecessor Air Senegal International, had its air operator's certificate revoked last month amid a mounting $78 million in debts. The carrier was a joint venture between the private sector and the Senegalese state. It went through a restructuring program last year reducing the 230-strong workforce by 40% and giving the remaining employees a 40% pay cut. Ba gave no further details about the new airline, but analysts say that a new Senegal carrier could also face significant challenges in the face of increased international competition putting a squeeze on African airlines. 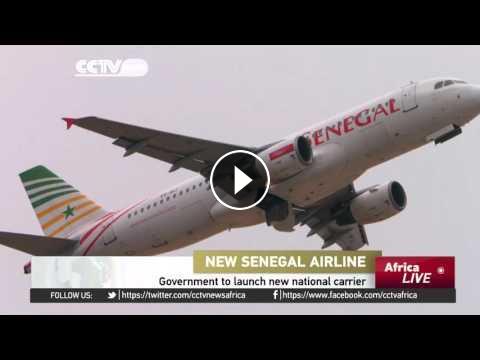