In 1934 Todd went as a missionary to Southern Rhodesia, where he ran a mission and helped build clinics and schools, among them a teaching school for blacks where many of Zimbabwe’s future leaders were educated.

Todd was first elected to Parliament in 1946. He was elected prime minister in 1953 and supported independence from Great Britain. Although he opposed giving the vote to all people, his push to grant suffrage to educated blacks provoked his cabinet to resign, and he failed to secure a second term. In the 1960s Todd joined forces with black nationalists against Prime Minister Ian Smith, and he was repeatedly placed under house arrest.

When Mugabe came to power in 1980, he appointed Todd to the Senate, but the elder statesman eventually spoke out against the corruption in his former ally’s administration and left the post five years later. Todd was knighted in 1986.

Just before the 2002 elections, he was stripped of his Zimbabwean citizenship. 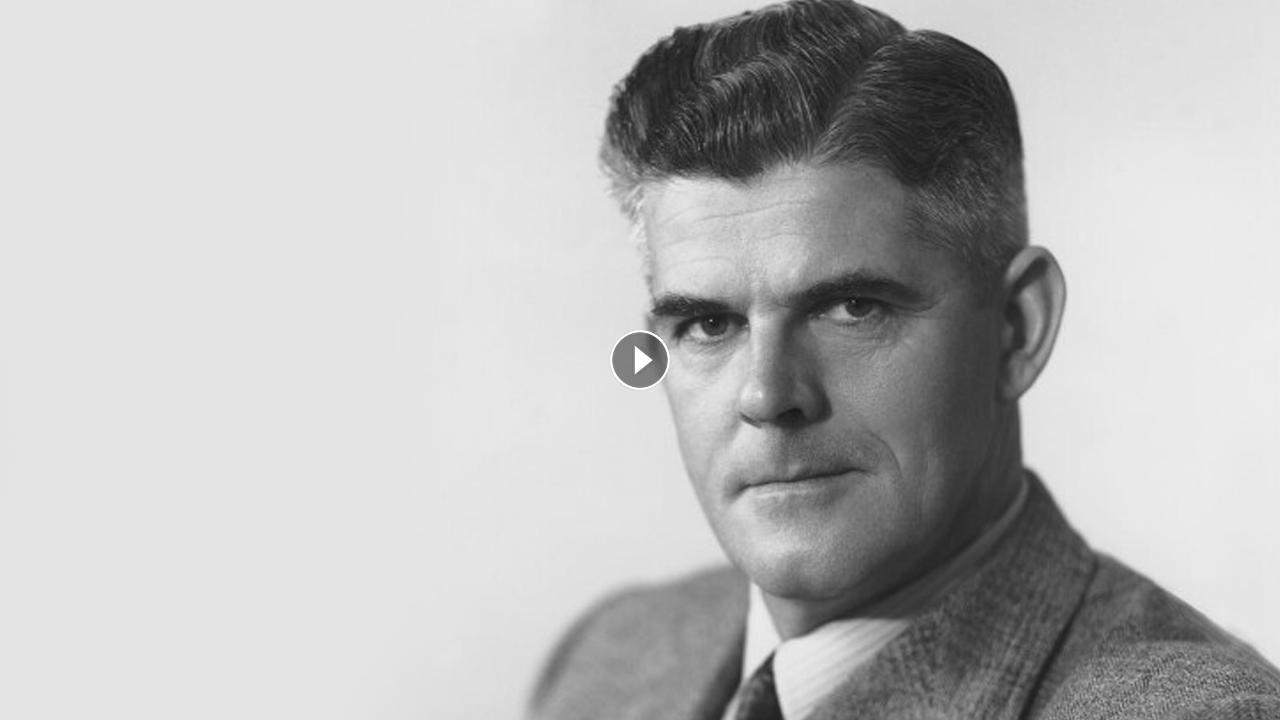