In January 1971, Idi Amin’s forces overthrew the then President of Uganda Apollo Millton Obote, while he was on a visit to Singapore to attend a Commonwealth conference. Idi Amin became the president of the country and I am sure we all know how his story ended.

Obote’s story and both of his stints in power have largely been overshadowed by Idi Amin, yet Obote was also accused of widespread human rights abuses and according to some sources the deaths attributed to his governments are greater than those of Amin.

At the same time, Milton Obote’s contribution to the nationalist anticolonial struggle and the important role he played in founding the modern Ugandan nation in the first period of his rule seems almost indisputable.

However, his overall life history and political career in particular continues to divide opinions amongst many of his critics and admirers. Who was he, how was he able to come back into power, and what happened in both of his stints in power.

In this Episode of African Biographics, we cover the life story of Apollo Milton Obote, Uganda’s President who was deposed by Idi Amin and then came back to power. 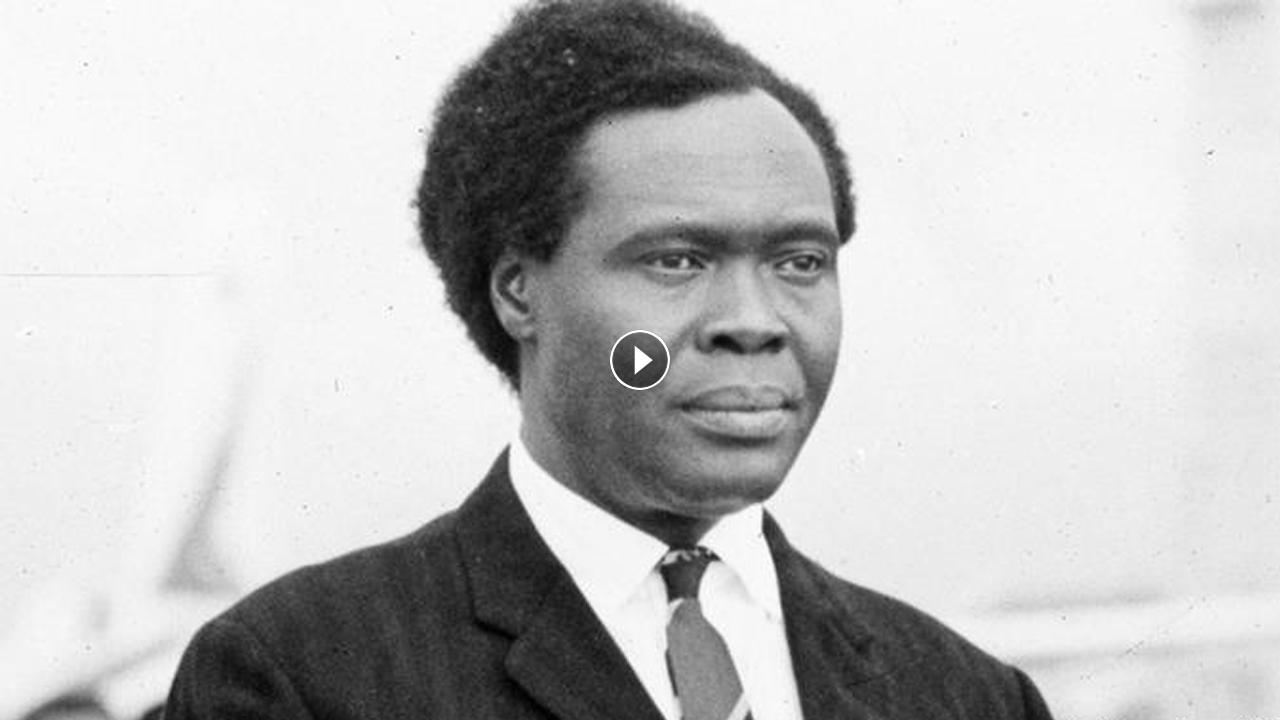 In January 1971, Idi Amin’s forces overthrew the then President of Uganda Apollo Millton Obote, while he was on a visit to Singapore to attend a...