As more than 52,000 Ethiopian refugees have fled the Tigray region over the past six weeks into eastern Sudan, the UN Refugee Agency (UNHCR) and partners have launched an urgent appeal for funding needs.

“We are releasing together with 30 humanitarian partners an urgent appeal for US$156 million to support refugees fleeing Ethiopia’s Tigray crisis”, said Andrej Mahecic, spokesperson for the UN Refugee Agency (UNHCR) today at a news conference at the United Nations in Geneva. “The requested funds are needed to meet the critical humanitarian needs of Ethiopian refugees fleeing the conflict in Tigray throughout the first half of 2021. This appeal will also strengthen preparedness to receive refugees in other countries in the region in case of further refugee movements”, Mahecic added.

The armed conflict broke out on November 4 between the federal government and regional forces, driving thousands of people to flee their homes - more than half of them women and children. Electricity, phone and internet have been cut off. Food and fuel is scarce. The Ethiopian government announced a six-month state of emergency in Tigray.

Despite the number of new arrivals dropping, to some 500 a day, aid agencies have been dealing with a full-scale humanitarian emergency. UNHCR and humanitarian partners have released now the Regional Refugee Preparedness and Response Plan for the Ethiopia Situation. It covers the period from November 2020 through to June 2021 and is supposed to reach up to 115,000 refugees and 22,000 people from host communities.

The Regional Refugee Preparedness and Response Plan addresses the new refugee emergency triggered as a result of the crisis in the Tigray region of Ethiopia. It aims to support the governments of Sudan, Djibouti and Eritrea to facilitate access to asylum and provide life-saving assistance to those who have been forced to flee.

“The critical activities include registration, documentation, ensuring civilian character of asylum, decongesting of the border site areas, transferring refugees to the new settlements, provision of food, health and education services, support for groups with specific needs particularly for women and girls at risk, unaccompanied minors, the disabled and the elderly”, Mahecic explained.

The Um Rakouba camp in eastern Sudan, located close to the Ethiopian border, has reached its capacity. Mahecic said that “in eastern Sudan, since 14 November to date, more than 20,000 refugees have been relocated from the border areas to Um Rakuba camp, which is located some 75 kms from Gedaref town. As this site approaches its capacity, we and our partners will begin next week preparatory work on a new site further inland, some 136 kms away from Gedaref town”.

So far, according to UNHCR, only 30 percent (USD 46 million) of the required funds has been received by UNHCR and partners for the ongoing crisis. However, the needs remain huge.

”Currently many refugees remain in overcrowded conditions without proper facilities and there continues to be a shortage of medicines and other supplies. We have seen a huge demand for family tracing and unification, education and for child friendly spaces and nutritional programs”, Mahecic said. 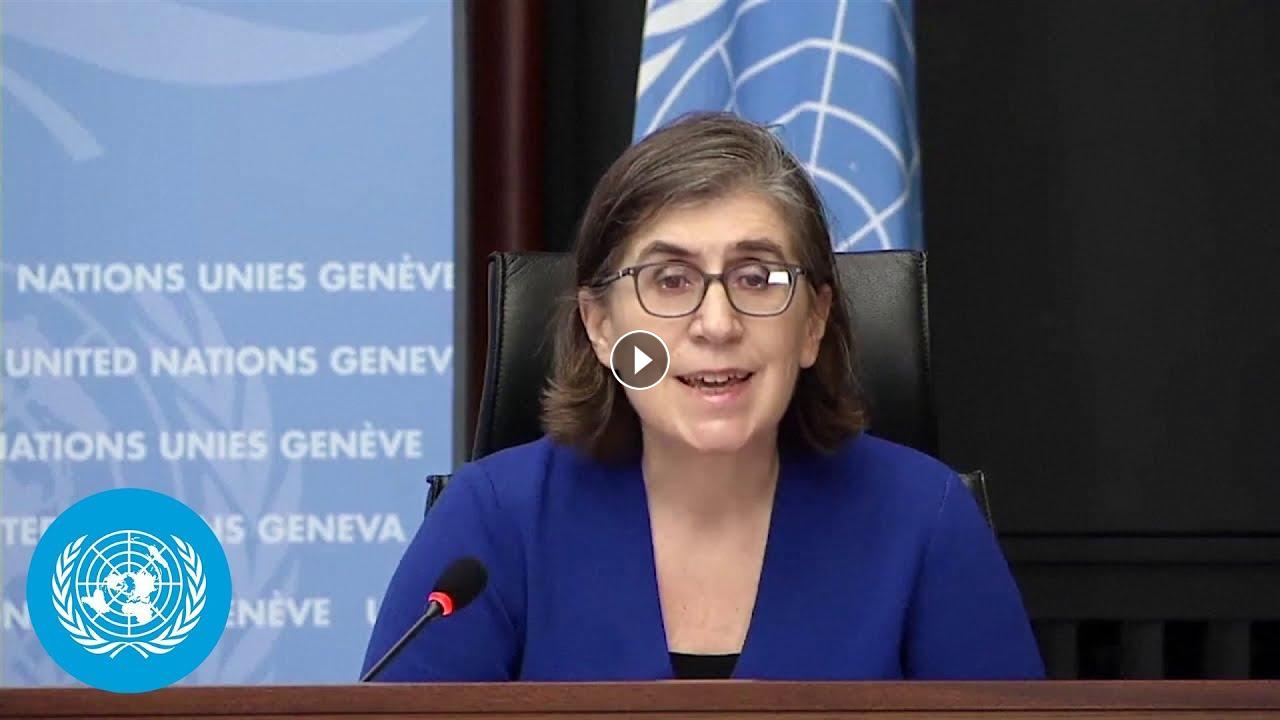 As more than 52,000 Ethiopian refugees have fled the Tigray region over the past six weeks into eastern Sudan, the UN Refugee Agency (UNHCR) and partn...