Judo for Peace in the Central African Republic

Bangui, capital of the Central African Republic, is a city divided, clear lines between Muslim and Christian neighbourhoods.

The country itself is hostage to the violence of fourteen armed groups competing for control of the territory and its resources since conflict spread through it at the end of 2012 with a rebellion by the Seleka coalition.

The armed conflict has caused thousands of deaths and forces two-thirds of the population to flee, within the borders of the state or in neighbouring countries.

In the midst of this instability and fear, one man is betting on peace. Anatole Yenguete, 28, lives in the Fatima neighbourhood, the sixth arrondissement of Bangui. In his judo gym, he welcomes young athletes of all faiths: “We train together and on the mat, every difference disappears. Here, inside the gym, we come back to being individuals, athletes and human beings. We stand together by the love for this sport and the ambition to win some medals in international competitions’’.
Month by month, Anatole’s message has spread from his Christian neighbourhood to neighbouring Muslim ones.

Judo was not just about sport, but also a work of reconciliation among athletes: “If at the beginning we met hostility and distrust, today there are many more people who approach us interested in our message of reconciliation. Judo has taught us courage and ethics. To defeat the crisis in which our country has sunk, both are needed”.

Judo for Peace in the Central African Republic 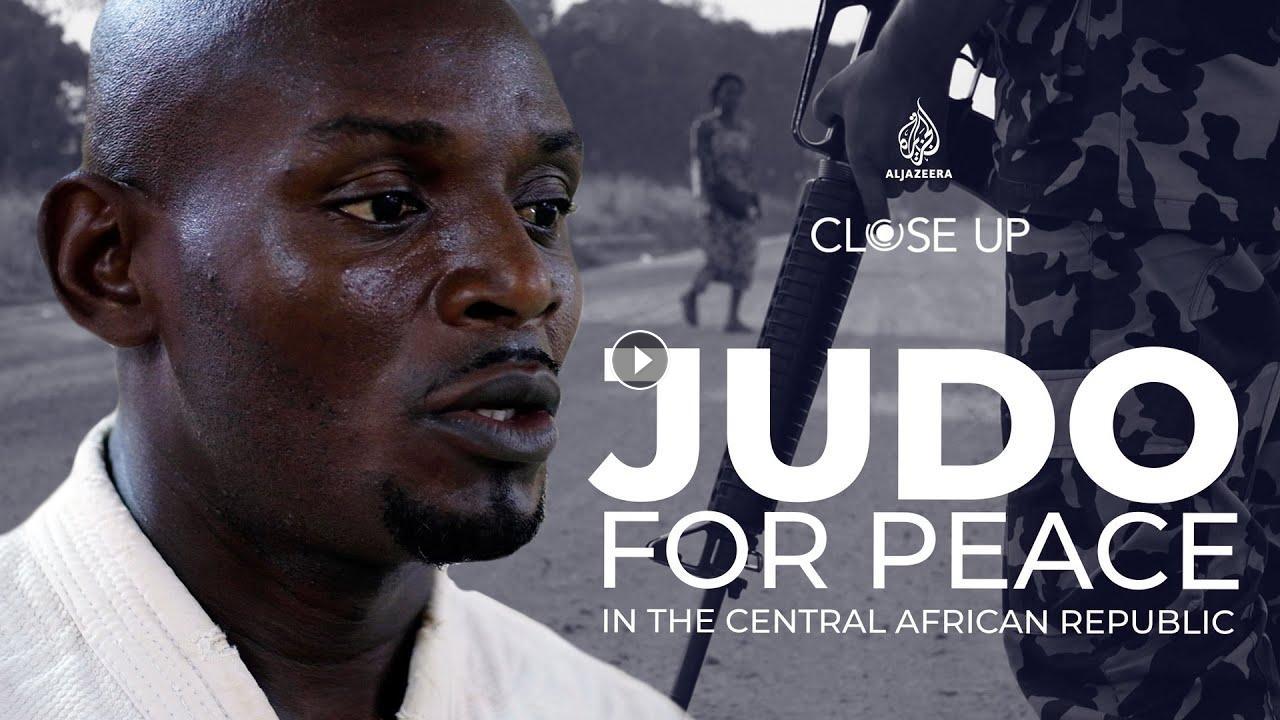 Bangui, capital of the Central African Republic, is a city divided, clear lines between Muslim and Christian neighbourhoods. The country itself is hos...